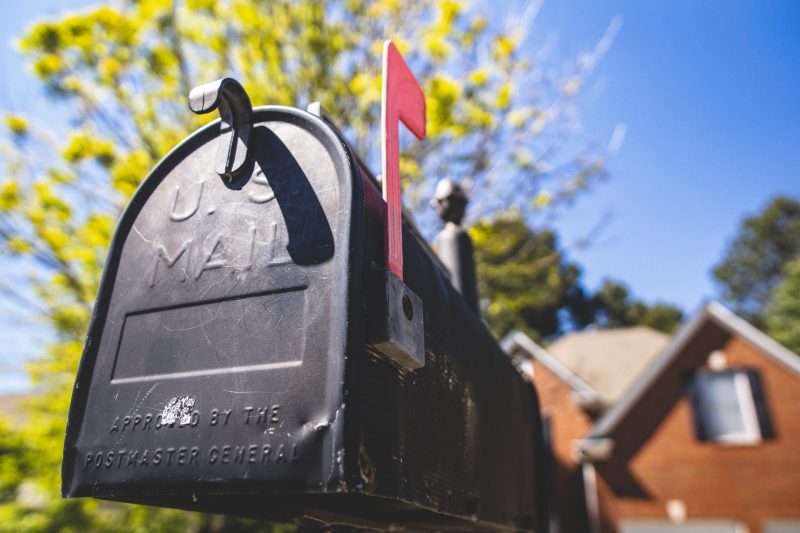 BOSTON – A U.S. Postal employee was arrested today and charged in connection with stealing mail on at least 21 occasions.

Angela Gomez, 40, of Lynn, was charged in a criminal complaint with theft of mail by an employee. Gomez made an initial appearance in federal court in Boston this afternoon.

According to charging documents, postal inspectors received information that customers in Lynn reported missing mail. For example, one USPS customer reported that an expected Lilly Pulitzer gift card never arrived in the mail. Further investigation revealed that USPS City Carrier Assistant Angela Gomez handled that particular customer’s route. Records indicated that the expected gift card was used in January 2020 for purchases delivered to Gomez’s then-home address and that the corresponding email address belonged to Gomez. Subsequent surveillance of Gomez during the performance of her duties revealed that she rifled through and stole mail on 21 separate occasions.

The charging statute provides for a sentence of up to five years in prison, three years of supervised release and a $250,000 fine. Sentences are imposed by a federal district court judge based upon the U.S. Sentencing Guidelines and other statutory factors.