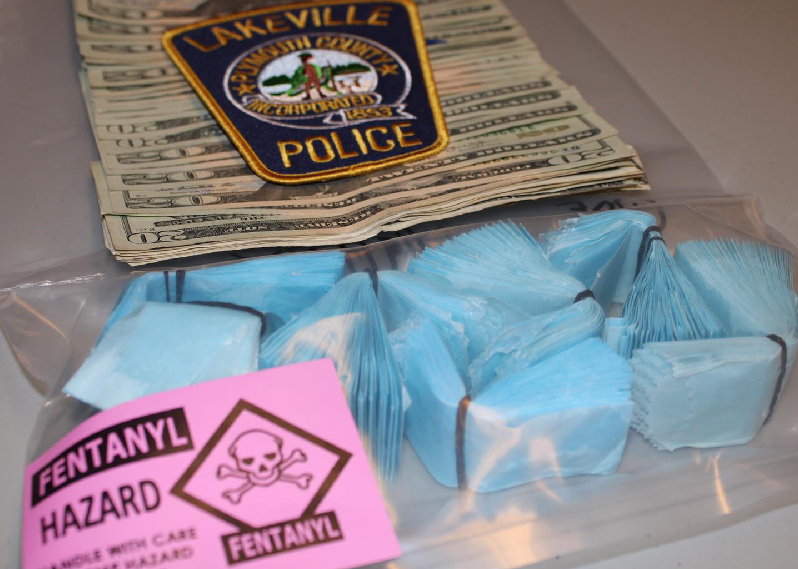 A local man was arrested after police found over 300 bags of fentanyl.

According to Lakeville Police, on Thursday, Lakeville Officers Fazzino and Schiffer concluded a one-month investigation into narcotics distribution.

At approximately 2:42 pm, Nathan Stork, 30, of Freetown, MA, was placed under arrest after a motor vehicle stop on Highland Road, where police seized 326 bags of suspected fentanyl.

Stork is scheduled to be arraigned in the Wareham District Court on Friday for the following charges:
1. Trafficking in fentanyl, more than 10 grams
2. Possession to distribute Class A
3. Distribution of Class A
4. Possession of Class A