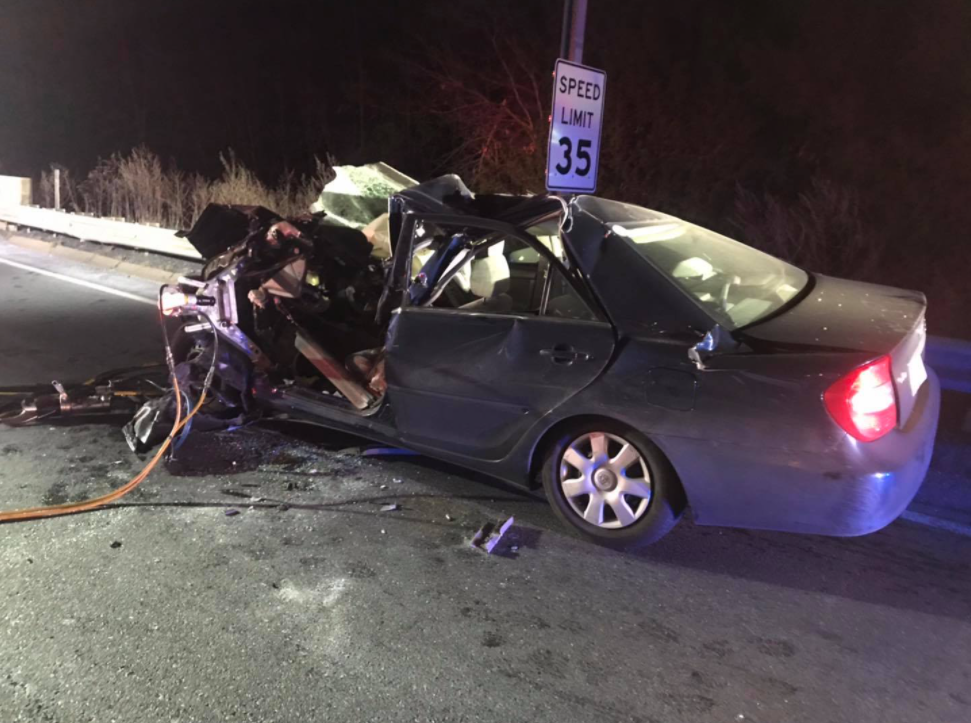 Massachusetts State Police Troopers are investigating a serious crash that claimed the life of a driver.

The male operator of the Toyota, the vehicle’s lone occupant, was removed from the vehicle by Weston Firefighters and transported to Newton-Wellesley Hospital, where he was pronounced deceased. The operator of the tractor-trailer, a 39-year-old man from Frankfort, N.Y., was not injured.

The ramp to Exit 123 was closed from the time of the crash until approximately 4:15 a.m. to accommodate the rescue response and crash investigation.