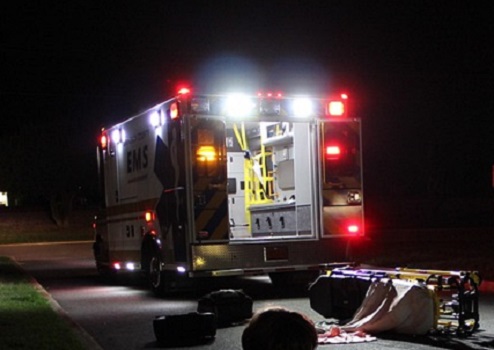 A 25-year-old woman died this morning after an early morning crash on Route 95.

According to State Police, just before 1:45 a.m., members of the State Police and West Warwick Fire and Rescue handled a fatal motor vehicle crash on Route 95 north, approximately 1700 feet south of Exit 24A (Route 2).

A witness stated that the vehicle was traveling in the right lane and lost control, possibly due to wet roadway conditions. The vehicle exited onto the shoulder of the roadway where it rolled over and struck a tree.

The operator, identified as Beatrice J. Batista of Central Falls, Rhode Island, was wearing her seatbelt, however, she was pronounced deceased at the scene.

The cause of the crash is still currently under investigation.