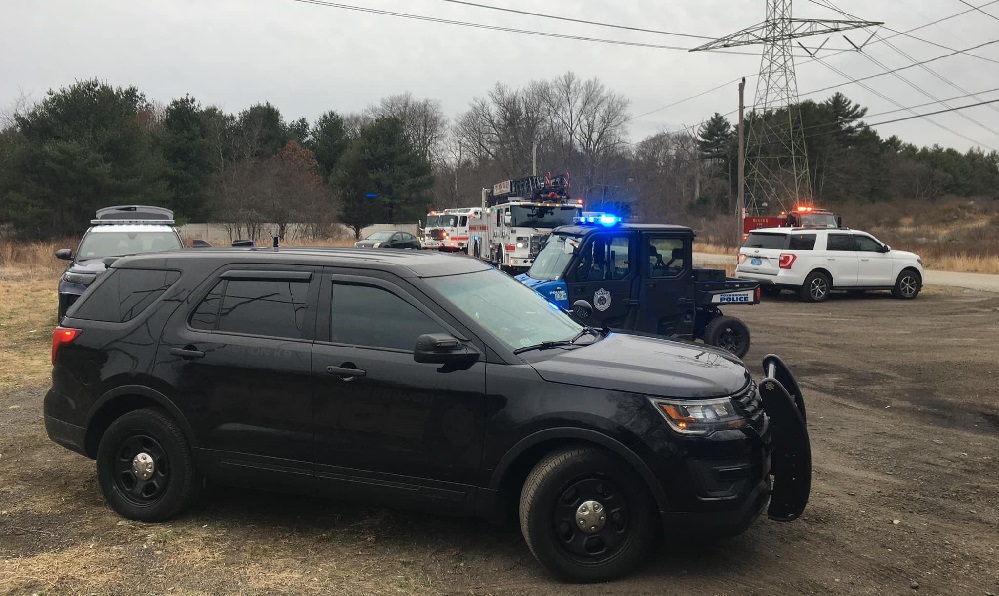 A kidnapping and assault suspect was captured Tuesday by Massachusetts State Police and local police.

According to Foxborough Police, just after 1:30 p.m., Southeastern Massachusetts Regional Emergency Communications Center received a call about a possible fight inside an apartment in Foxborough. Officer Dion arrived on scene and was let in by a distraught victim. The suspect, who was still inside, struggled with Officer Dion then jumped from a second-floor balcony.

Officer McGrath arrived on scene and located the suspect fleeing in a vehicle. He engaged in a pursuit in an attempt to stop the suspect, who fled into Mansfield. For safety reasons, Officer McGrath, who was operating a police motorcycle, discontinued the pursuit.

The suspect was located a few moments later by Massachusetts State Police. The suspect initially stopped for the Trooper, but then sped off and fled into Sharon.

The suspect, a 24-year-old Massachusetts man, will be arraigned Wednesday in Wrentham District Court on charges of strangulation, kidnapping, assault and battery on an intimate partner, negligent operation, failure to stop for a police vehicle, and obstruction of justice.

Due to the domestic violence nature of the call, according to Massachusetts law, officials could not provide more details.