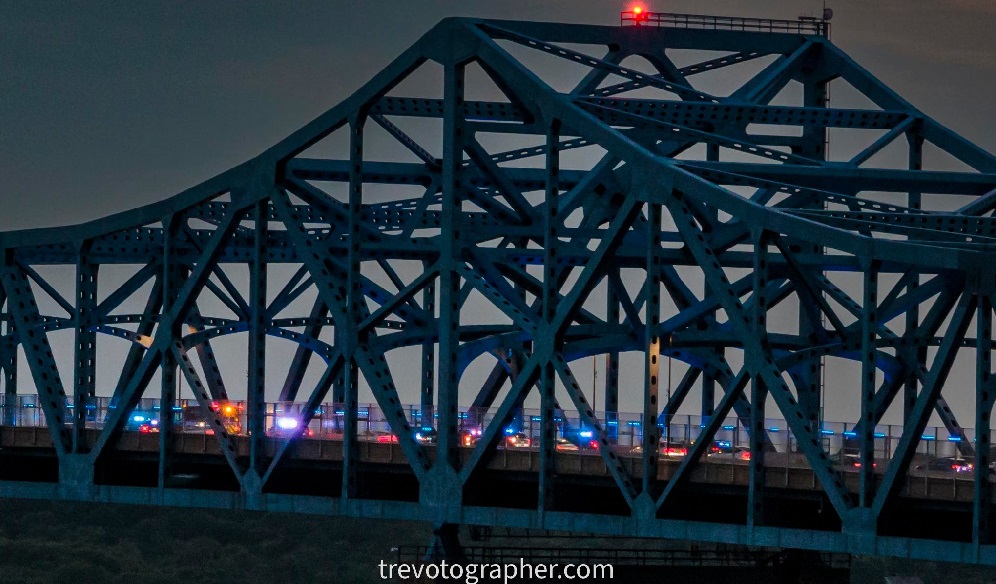 Multiple agencies responded Tuesday after a report of a bridge jumper.

Just after 8:15 p.m., Fall River dispatch received a call in from Massachusetts State Police for a female trying to jump off of the Charles Braga Bridge.

Fall River personnel responded to the westbound side of the bridge while Somerset responders were to arrive on the eastbound side, according to scanner transmissions.

According to Fall River Captain Barden Castro, reports were that the woman climbed over the suicide barrier on the Braga Bridge westbound. Callers said that bystanders were trying to stop the woman from making it over the fence.

Massachusetts State Trooper James DeAngelis stated that Troopers were able to safely place the individual in the custody of medical professionals.

If you or someone you know is thinking about suicide, please call one of the 24-hour crisis hotline numbers below right away: