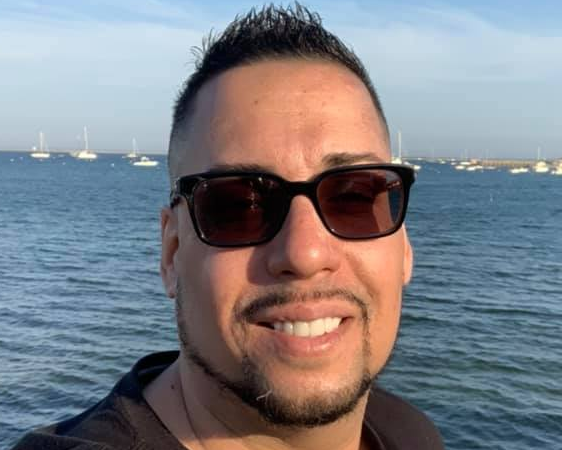 A Massachusetts man was killed in a Friday morning crash.

At approximately 1:00 a.m., Troopers assigned to State Police-Springfield responded to reports of a crash involving two vehicles on Route 291 eastbound at the 5.0 mile marker in Chicopee. Troopers arrived on scene where they found a party involved in the crash with serious life threatening injuries and began CPR, and subsequently utilized an AED. Francisco Flores, 41, of Springfield, was determined to be deceased at the scene. The conditions of any other parties involved in the crash is unknown at this time.

Friends and family were devastated by Flores’ sudden passing and described him as a loving person who was there for people close to him and was loved by many himself.

The crash remains actively under investigation by Troop B of the Massachusetts State Police with assistance from the State Police Collision Analysis and Reconstruction Section, Hampden County State Police Detective Unit, State Police Crime Scene Services Section, and the Office of the Chief Medical Examiner. Troopers were assisted on scene with traffic control by MassDOT. The right lane of the highway was closed for the duration of the investigation.