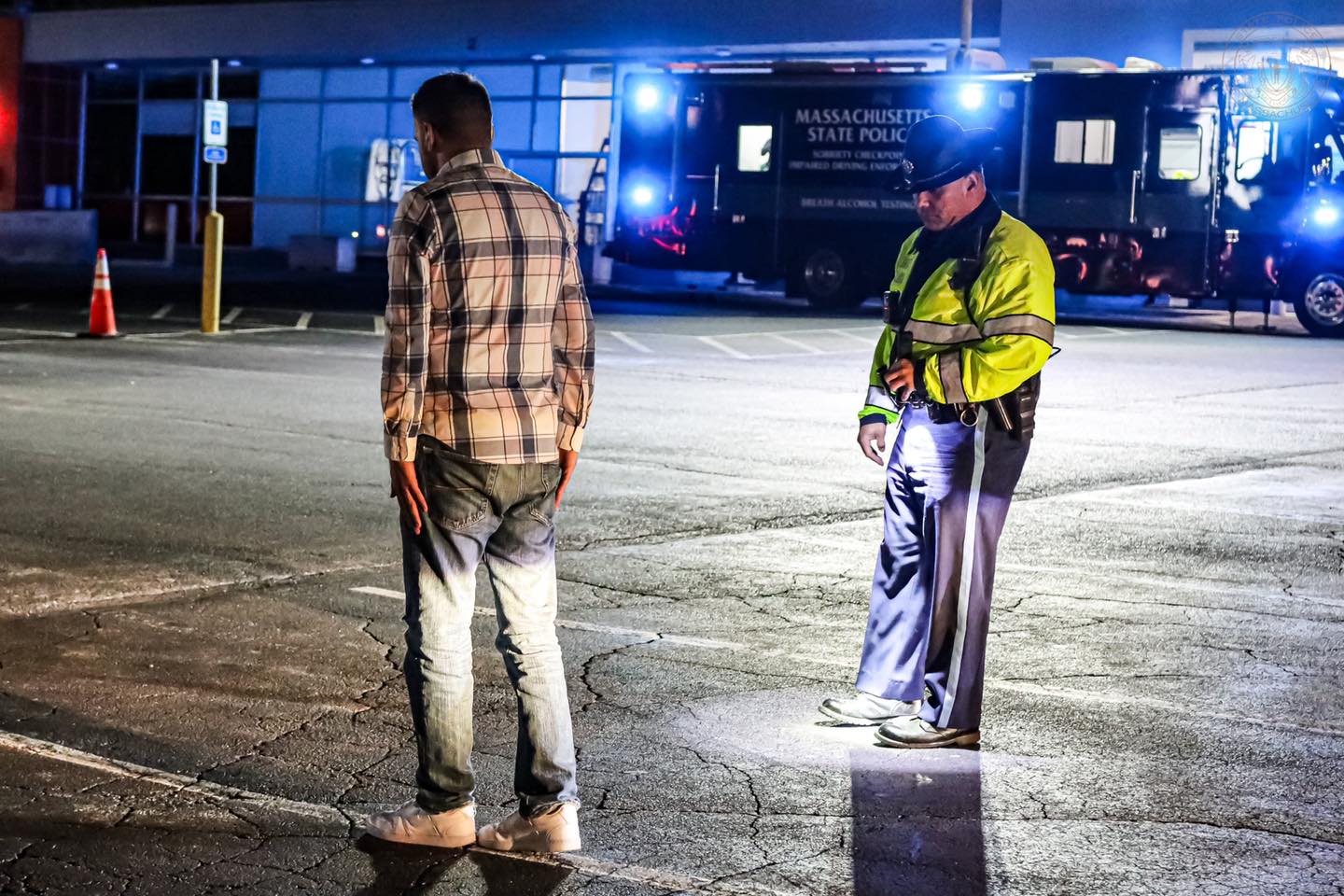 A third January Sobriety Checkpoint has been announced for the area by Massachusetts State Police.

According to Colonel Mason, the purpose of the checkpoints is to further educate the motoring public and strengthen the public’s awareness to the need of detecting and removing those motorists who operate under the influence of alcohol and/or drugs from our roadways. It will be operated during varied hours, the selection of vehicles will not be arbitrary, safety will be assured, and any inconveniences to motorists will be minimized with advance notice to reduce fear and anxiety.

The checkpoint will take place starting Thursday, January 26, 2023, into Friday, January 27, 2023, due to a grant by the Highway Safety Division of the Massachusetts Executive Office of Public Safety and Security.