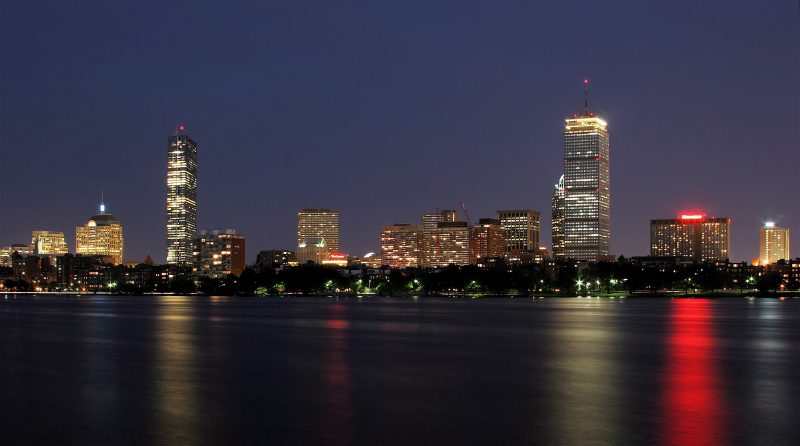 According to United Health Foundation’s Annual Report, Massachusetts ranks as the healthiest state for 2017. Hawaii, which has held the top spot for the past five years, drops to second. Vermont, Utah, and Connecticut round out the top five states for overall health. It is the first time Massachusetts has held the number one spot.

Massachusetts had high marks for the amount of mental health providers, dentists, and primary care physicians. Only 2.7% of the population being uninsured was also a major factor. The report did note however, that the state has experienced a large increase in the drug death rate since 2012.

As a national overall, the data has found that air pollution has continued to decrease yearly. Child poverty has decreased for a second consecutive year. Cardiovascular and premature deaths have also increased overall as a nation. Obesity rose 8%. Drug related deaths have increased 7% over the last year, showing that despite Massachusetts’ struggles in that area, the state is far from alone.