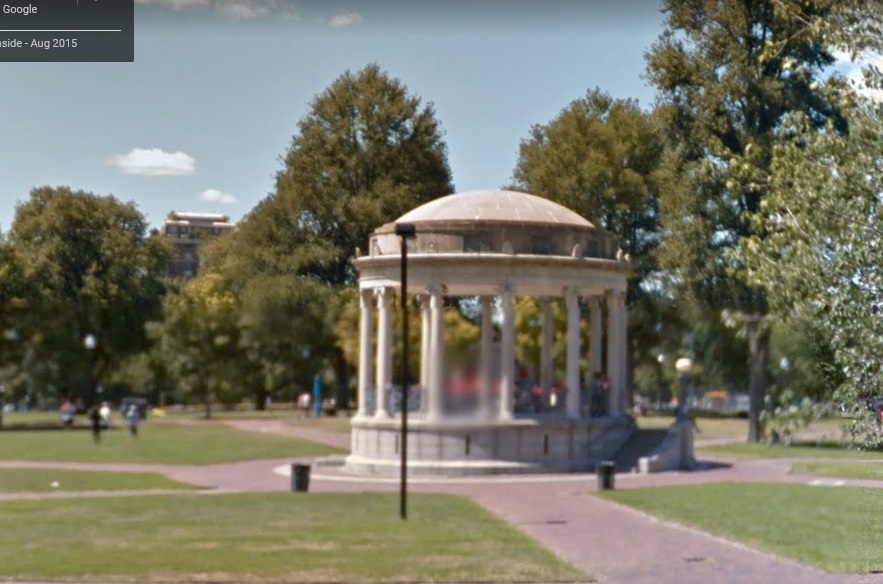 An officer in Massachusetts was injured after a group of protestors reportedly surrounded officers after vandalism took place.

According to police, at about 9:30 p.m., on Saturday, officers assigned to District A-1 (Downtown) responded to a call for a protest at the Parkman Bandstand Monument located within the Boston Common, 139 Tremont Street.

Upon arrival, officers observed an individual defacing the monument with spray paint. The tagging read “NO COP CITY” and “ACAB”. The suspect was later identified as Jared Dowell, 23, of Melrose.

Jared Dowell was placed under arrest and charged with; Assault by Means of a Dangerous Weapon, Destruction or Injury of Personal Property and Damage of Property by Graffiti/Tagging. Dowell is expected to be arraigned in Boston Municipal Court.

In a second incident just before 10:30 p.m. on Saturday, officers assigned to District A-1 (Downtown) made a second arrest at the Parkman Bandstand Monument of Andrea Colletti, 27, of Brighton. After attempting to flee on foot, she was apprehended. After a brief struggle ensued, she was placed under arrest and charged with; Damage of Property by Graffiti/Tagging, Destruction or Injury of Personal Property and Resisting Arrest. Colletti is expected to be arraigned in Boston Municipal Court.