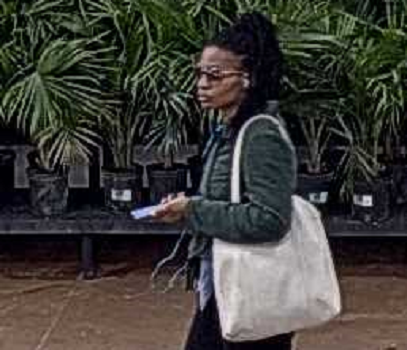 Police are looking for a suspect who sprayed a cashier with Lysol late last month.

The Leicester Police Department is attempting to identify the female in the above photograph for an incident that occurred on March 27th at Walmart.

According to police, the female suspect was informed by a cashier that there was a limit on the number of Lysol disinfectant cans that she was trying to purchase. The woman responded by spraying the cashier in the eyes with the Lysol, requiring a response from EMS. The suspect then completed her purchase and left in what is believed to have been an Uber.

Anyone with information is requested to contact Officer Matthew Soojian at (508) 892-7010 ext. 2066 or soojianm@leicesterpd.org.