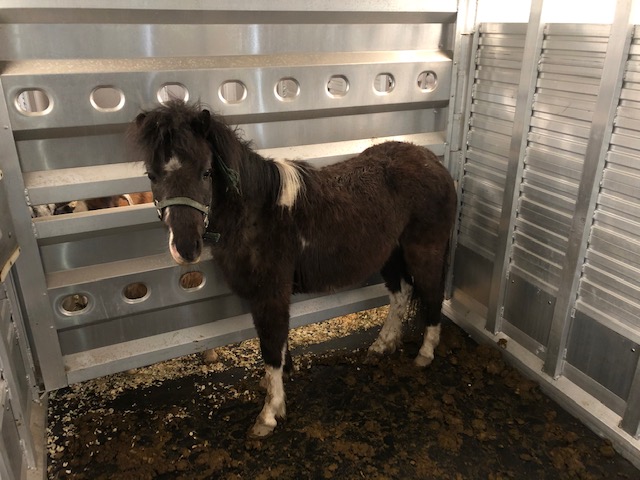 [Riverside, Rhode Island, April 4, 2020] — On April 1, 2020, the Rhode Island SPCA conducted an investigation at an undisclosed location in the town of Portsmouth, with the assistance of the State Veterinarian and the Portsmouth Police Department. The complaint was related to a number of livestock animals that were lacking adequate living conditions and in poor physical condition. Upon investigation it was confirmed there were animals lacking adequate food and shelter and the living conditions were found to be unsanitary and hazardous.

“While our doors are physically closed to the general public, we have continued to provide a number of critical programs and services for the pets and people in Rhode Island.” said Rhode Island SPCA President, Joe Warzycha.

Even during the ongoing COVID-19 crisis, the Law Enforcement Division is still operating in the field responding daily to complaints of animal cruelty and neglect.