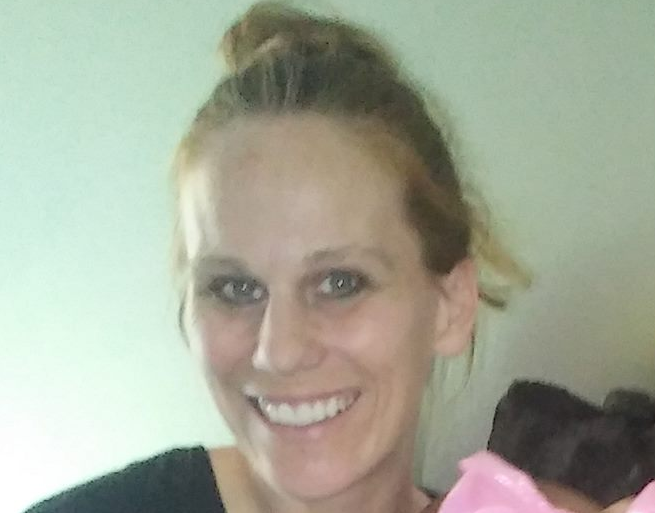 A Massachusetts mother was arrested Sunday after police claim she left her 15 month old child alone in a locked car.

According to MassLive, on Sunday afternoon, a customer at a Millbury shopping plaza spotted a young girl alone and sleeping in a vehicle.

When police arrived on scene, the car was locked with the windows rolled all the way up. According to police, the child had been left alone inside the vehicle for about 45 minutes.

A Millbury officer was in the process of breaking the car window to get to the child when 38 year old Sheila Parslow, of Dudley, arrived on the scene.

Police stated that Parslow was arrested on a reckless endangerment of a child charge, but it was also determined she was in possession of oxycodone which led to a second charge.