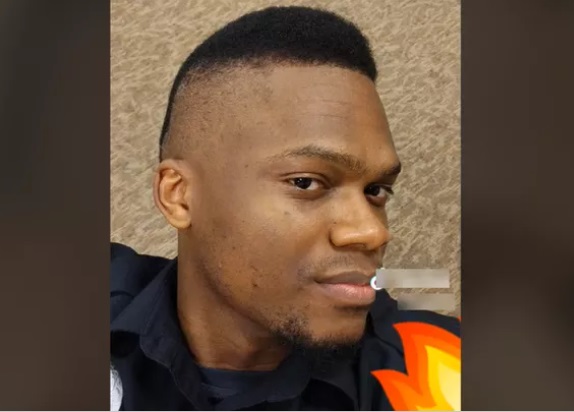 Massachusetts officials have announced that investigators have developed additional information in connection with a fatal shooting that occurred on November 15.

According to Middlesex District Attorney Marian Ryan and Police Superintendent Barry Golner, based on the subsequent investigation, police and prosecutors believe that a fatal shooting on Chelmsford Street, at Maitland Avenue in Lowell may have followed a verbal altercation between the victim, 26-year-old Odogwu Ganobi of Lowell, and two parties who were not known to him.

As part of the active investigation into this case, police developed information that the victim and two individuals became involved in a verbal altercation about a traffic dispute. Shortly after the altercation began, the victim was fatally shot.

Police believe one of the two individuals to be a Hispanic male, approximately 5 feet, 7 inches with a slender build.

According to those who knew him, Ganobi was eagerly looking forward to his graduation party next spring and was a great man.

Stella Ganobi stated that Odogwu was “a very loving and kind young man, generous to a fault.”

She said that he said goodbye to his loving family and left for work as usual. The shooting was just a stone through from his home to the extent that his family members heard the gunshot.

The family has created a GoFundMe to help with funeral expenses.

Investigators continue to ask anyone with any information about this incident to call Lowell Police at (978) 937-3200. Individuals who believe they may know the parties involved should not attempt to contact them and should immediately contact law enforcement.