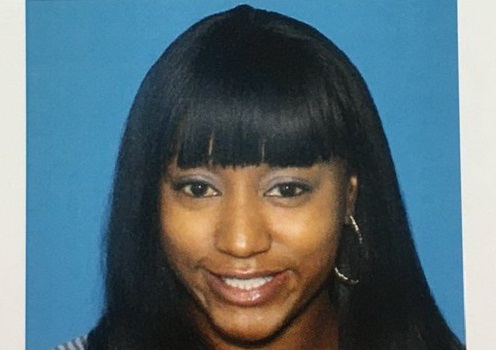 A Massachusetts man has been sentenced to prison for the murder of his ex-girlfriend.

According to Boston 25 News, 50-year-old Cornel Bell was found guilty of first-degree murder in the death of 33-year-old Michelle Clarke.

Police stated that after harassing Clarke at work, Bell proceeded to her residence where a fatal confrontation occurred on August 19, 2017, when she returned home. Bell then fled in the victim’s pickup truck which was recovered several days later by law enforcement in Florida.

Bell was on the Massachusetts Most Wanted List after fleeing until he was captured in September of 2019. At the time, in addition to the Murder warrant, Bell had 3 additional warrants under the name Cavin Lebert for Armed Assault to Murder/Firearm, Armed Robbery, and Assault & Battery With a Dangerous Weapon.

On Friday, Bell received a mandatory life sentence after prosecutors stated that he stabbed the Weymouth mother 15 times.