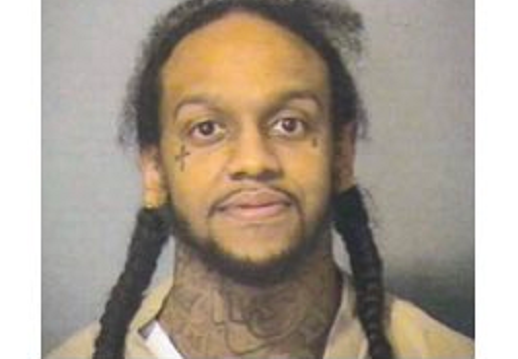 BROCKTON – The search for the man wanted in a 2020 Brockton homicide is over after he was fatally shot in Tennessee over the weekend, Plymouth County District Attorney Timothy J. Cruz has announced.

Since his indictment in March, Massachusetts State Police and Brockton Police have issued multiple bulletins seeking the capture of Marvin Veiga, 32. Veiga, and co defendant, Takari Elliot, 29, were indicted on Murder and gun charges for fatally shooting Manuel Duarte, 25, on October 13, 2020 in Brockton. On March 5, Massachusetts State Police Detectives assigned to the Plymouth County District Attorney’s Office obtained arrest warrants charging Elliot and Veiga. Elliot was located and placed under arrest, but Veiga was not.

Early Saturday morning, Veiga was shot and killed by a Metro Nashville, Tennessee Police Department officer after Veiga advanced on the officer brandishing a large butcher knife in each of his hands. Metro Nashville Police have released video footage of the incident from the officer’s body worn camera.

Elliot has pleaded not guilty and is currently held without bail.