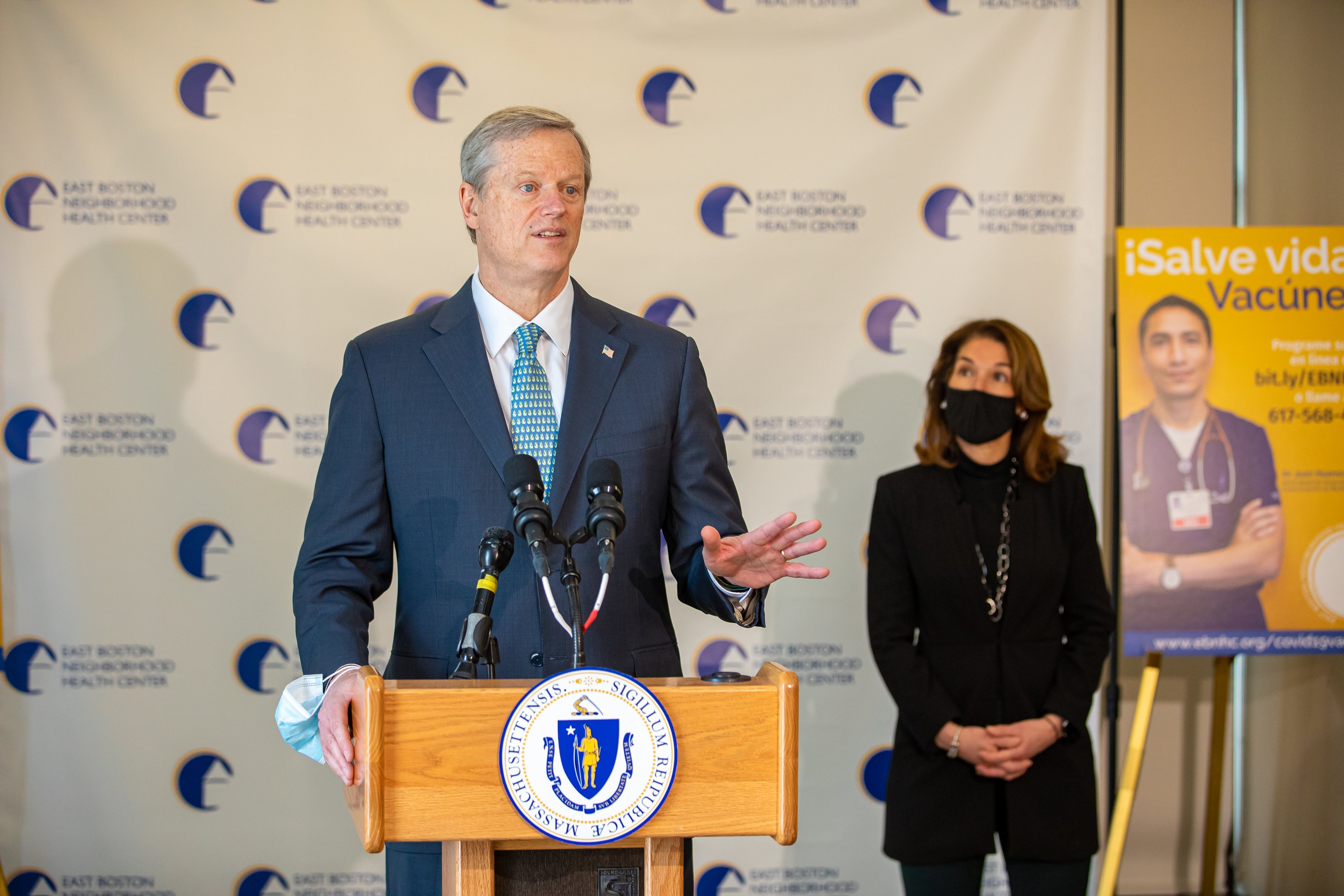 Massachusetts saw 812 more positive cases announced today. A decrease from Sunday’s report and the lowest daily case report since early November. The 7 day weighted average positive test rate decreased again, this time to 1.72% from 1.74%. The figure is the lowest since October 22nd.

The overall amount of tests administered in Massachusetts is now 21,016,842 after 42,169 new molecular tests.

The 7 day average of confirmed COVID-19 deaths decreased by 0.2 to 8.7. At the beginning of February, the average death rate was 70+.

Estimated active cases saw an increase by 31 to 29,601. Before today, the previous four days had seen active cases decrease by over 3,450.