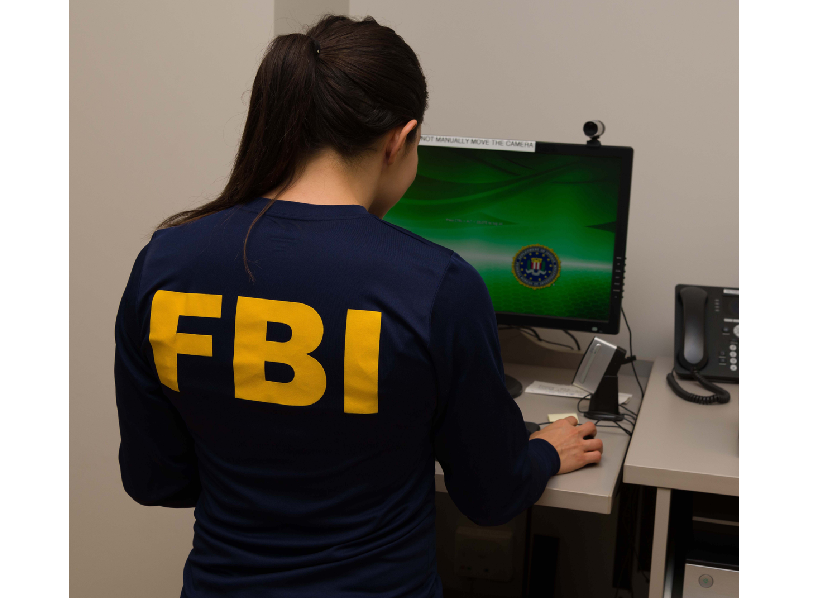 BOSTON – A Plainville man was indicted yesterday by a federal grand jury in Boston on child enticement and child pornography offenses.

According to charging documents, Cerasuolo used chat applications to engage in conversations with an individual he believed to be a 13-year-old girl, but was actually an undercover federal agent. During these conversations, Cerasuolo attempted to entice the 13-year-old to engage in sexual activity and sent her several photographs of himself, including one displaying his genitalia. He was also found in possession of child pornography.