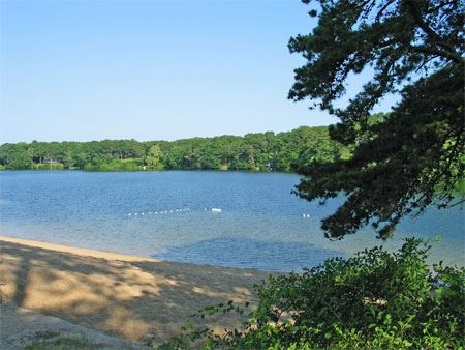 Photo courtesy of the Town of Yarmouth

Another person has died in Massachusetts waters.

Upon arrival, officers were advised that the swimmer, a 29-year-old man from South Yarmouth, was last seen approximately 50 yards offshore. A shoreline search of the area did not locate him.

Divers from the Yarmouth Fire Department were deployed and located the victim approximately 100 yards offshore.

The victim was transported to Cape Cod Hospital where he was pronounced dead.

The incident is under investigation by the Yarmouth Police Department and the Massachusetts State Police. The identity of the victim is being withheld as the next of kin are being identified.

Massachusetts has seen several drownings and near drownings this month including a 6-year-old boy.