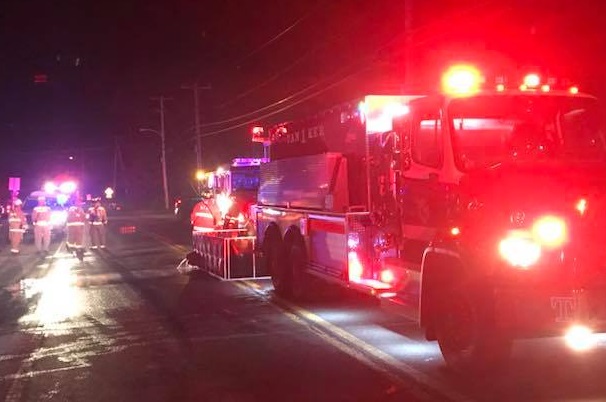 Three Massachusetts teens have been killed and another seriously injured after an early morning crash on Sunday.

At approximately 12:50 a.m., MSP patrols responded to the area of 40 East Brimfield-Holland Rd. for reports of a crash. Troopers arriving on-scene found a 2006 Nissan Sentra that had gone off the road and rolled over approximately 40 feet into the wood line.

A 19-year-old Holland man, believed to have been the driver, an 18-year-old West Brookfield man, and a 17-year-old Oxford boy were determined to be deceased on-scene.

The fourth occupant, a 17-year-old Brookfield boy, fled the scene prior to Troopers’ arrival. Subsequent investigation determined he went to Harrington Hospital by his own means with serious injuries.

Names of the deceased have yet to be released.