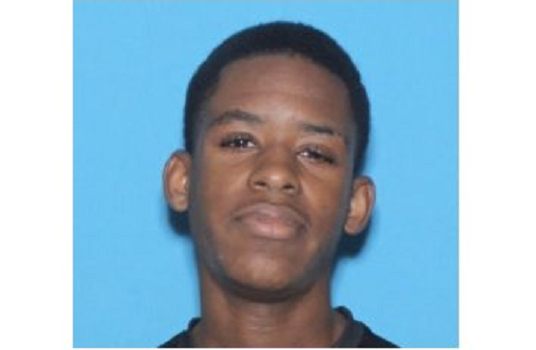 Police are looking for a missing teen from Attleboro.

The Attleboro Police is seeking the public’s help in finding Courtney Pinkins Jr.

Courtney also has ties to Malden and the Boston area.

Information has been developed that Pinkins may also be in , or attempting to go to, the Memphis, Tennessee area.

He is described as a 5’10” black male of slim build who was last seen wearing a black shoe, black pants and a black puffy jacket .