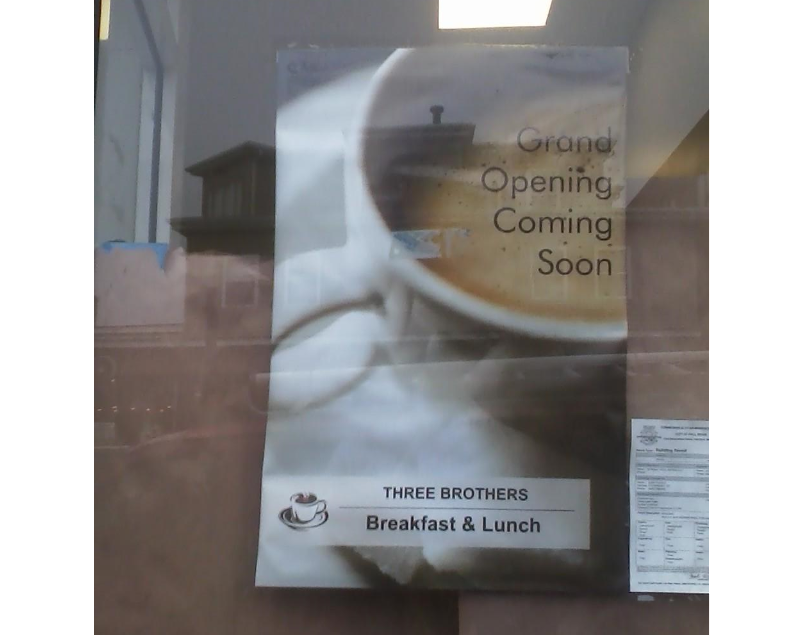 A new restaurant is headed to downtown Fall River in the coming months.

Three Brothers Restaurant will be located at the old Boneheads location at 362 South Main Street.

To be run by a Portuguese fishing family out of New Bedford, ownership plans to have fresh breakfast and lunch in both American and Portuguese cuisine. The menu will feature anything from omelets to gluten free to fresh scallops wrapped in bacon. Grilles will be right in view of restaurant patrons allowing customers to watch their order being fulfilled. Management also plans on taking menu suggestions from customers.

The style of the 50 occupant restaurant will be modern/contemporary as they are currently in the remodeling phase. Televisions will be installed to watch a ball game or a popular show.

Three Brothers plans on having delivery, for a fee, to workers at both the courthouse and city hall.

The group hopes to be open in June or July after a meeting with the Fall River Licensing Board.