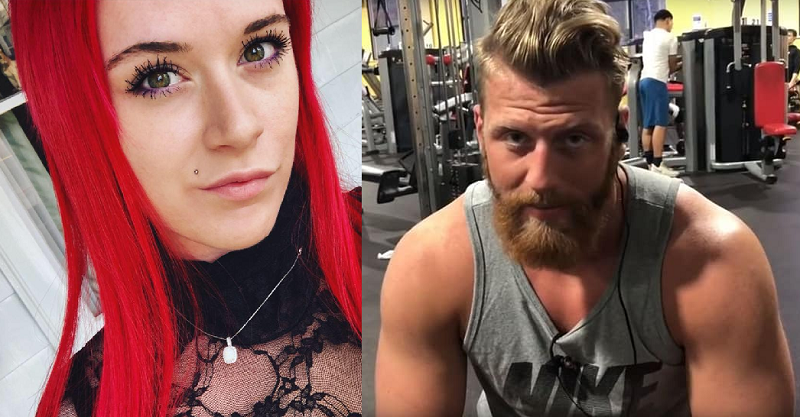 Disturbing details have been released involving an incident with a Massachusetts man and his alleged victim that he met on a dating app.

On Thursday, December 27 just before 10:00 p.m., 911 dispatchers for the Town of Cohasset received a call regarding a disturbance at 13 Church Street. Cohasset Police immediately deployed to the scene. Upon arrival, police made entry and located a 25-year old male identified as Erich Stelzer, a resident of the dwelling, actively assaulting 24-year old Maegan Tapley with weapons including a knife. The female victim sustained extensive stabbing and slashing injuries. Stelzer also attempted to eat Tapley’s face. In an effort to rescue the victim and disarm Stelzer, Cohasset Police Officers used tasers to subdue Stelzer. The female victim was able to escape from Stelzer and was taken to a local area hospital for treatment. Stelzer was immediately provided medical attention by EMTs. During transport to a local area hospital, Stelzer became unresponsive and was later pronounced dead.

According to Channel 7 News, Stelzer had met the victim through Tinder and had a history of mental illness.