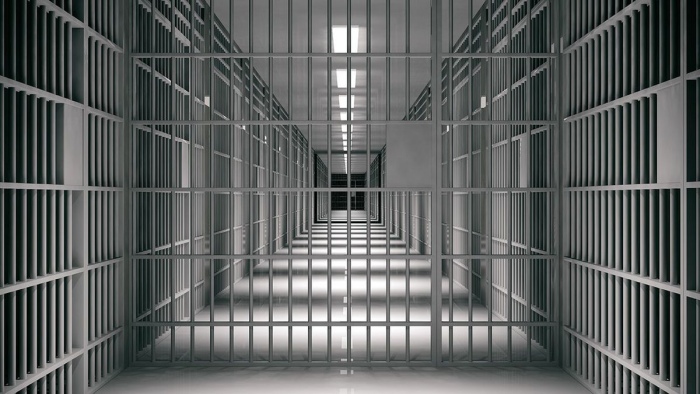 A Massachusetts man was arrested last week and charged with threatening an interracial couple via Facebook Messenger on Jan. 6, 2021, and with attempting to prevent the couple from reporting these threats and harassment to law enforcement.

“My office aggressively prosecutes people who threaten racially-motivated violence because such threats are illegal, despicable and an affront to American values,” said Acting United States Attorney Nathaniel R. Mendell. “We take a hard line on threats and intimidation, and these charges make clear that such conduct will be prosecuted federally.”

“Today’s arrest cannot mitigate the fear that Stephen DeBerardinis caused, and the sense of security this couple lost, but it does bring him to justice for allegedly sending a series of rage-filled messages threatening horrific acts of violence,” said Joseph R. Bonavolonta, Special Agent in Charge of the Federal Bureau of Investigation, Boston Division. “Acts of intimidation and threats of violence perpetrated against people because of their race, ethnicity, color, or creed are reprehensible. While we all have the right to believe whatever we want, when those views threaten or lead to violence, that’s a different story. We encourage anyone who has been the victim of, or witness to, such crimes to report it to the FBI.”

According to the indictment, in late December 2020, the victims, a white woman and a Black man, announced their engagement on Facebook which included photographs of the couple. DeBerardinis, who did not know the couple personally, could view the photographs. On or about Jan. 6, 2021, DeBerardinis allegedly used Facebook Messenger to send the couple a series of threatening and harassing messages concerning the couple’s interracial relationship. According to the indictment, DeBerardinis said, “EWWWWWWWW YOUR A N***** F***** F****** DIRTY A** WHITE TRASH,” and continued with similar messages. When the couple messaged DeBerardinis that they were reporting him to law enforcement, he allegedly sent them a message that said, “SNITCHES GET STITCHES” with a picture of brass knuckles. It is further alleged that DeBerardinis threatened, “Read up more on me lol… you will see how me and my crew burn n*****s alive,” and “And white whores like you well…. get rape and killed THAN we cut off body parts and mail them to your family lol.” The victims reported the incident to local police, who contacted federal law enforcement.