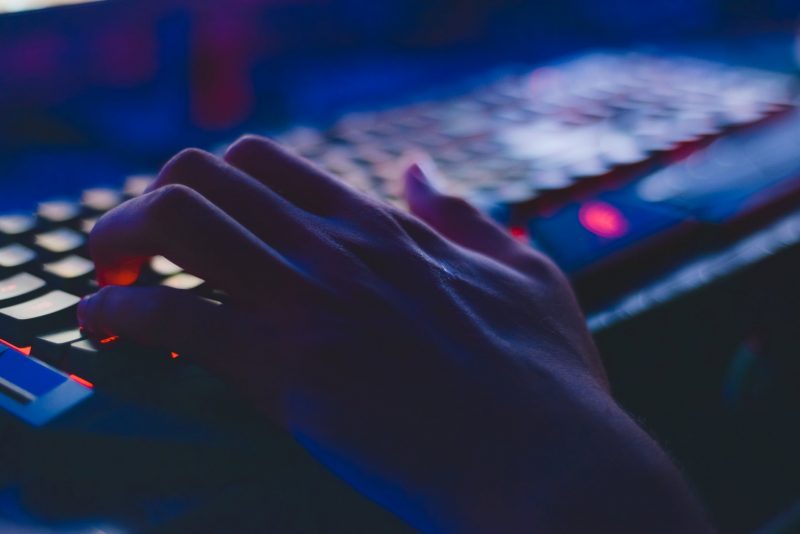 BOSTON – A Plainville man was arrested yesterday and charged with attempted enticement of a minor.

David Cerasuolo, 47, of Plainville, Mass., was charged by criminal complaint with one count of coercion and enticement of a minor, or attempt thereof. Following an initial appearance via videoconference in federal court in Boston, Cerasuolo was detained pending a probable cause and detention hearing scheduled for July 31, 2020.

According to the criminal complaint, Cerasuolo used chat applications to engage in conversations with an individual he believed to be a 13-year-old girl, but was actually an undercover federal agent. During these conversations, Cerasuolo attempted to entice the 13-year-old to engage in sexual activity and sent her several photographs of himself, including one displaying his penis.

The charging statute provides for a mandatory minimum sentence of 10 years and up to life in prison, at least five years and up to a lifetime of supervised release and a fine of $250,000. Sentences are imposed by a federal district court judge based upon the U.S. Sentencing Guidelines and other statutory factors.