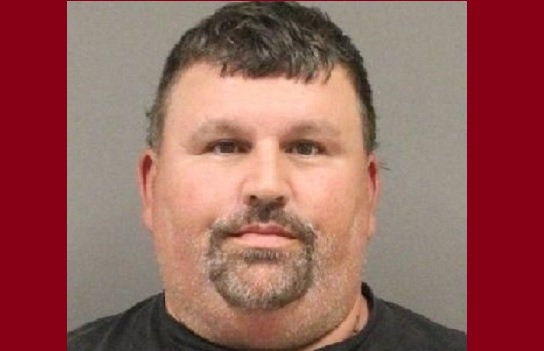 What started off as a vehicular “road-rage” yelling match, ended up with a Massachusetts man allegedly assaulting a teen driver.

According to Plymouth Police, a suspect yesterday punched a 16-year-old driver in the face and then thrashed his body back and forth to the point that the victim’s head was hitting the steering wheel.

Plymouth Police had some advice for drivers.

“Traffic is getting worse. People sometimes make driving mistakes. It’s easy to get upset about other people’s driving, and if it’s bad enough, you can always report it to the Police… But doing anything else, including arguing, or exiting a vehicle is NEVER worth it. Death, Injury, Criminal and Civil penalties are all possibilities when one’s anger gets the better of them.”