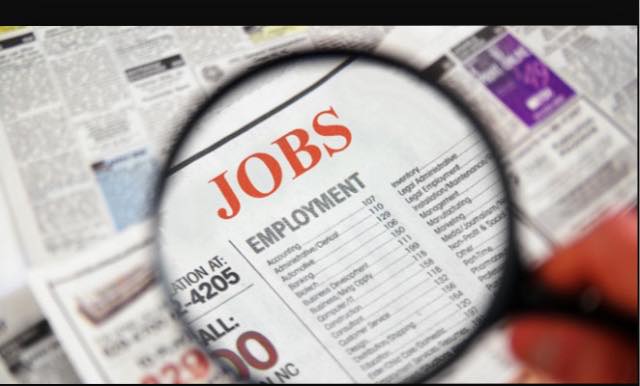 The Massachusetts unemployment rate rose to 4.8 percent in January, the Executive Office of Labor and Workforce Development announced Monday, nearly a full percentage point higher than the figure announced for December.

Since the COVID-19 pandemic triggered massive job losses in April 2020, Massachusetts has added back 558,000 jobs, officials said. Labor officials said in January that the state’s unemployment rate had fallen to 3.9 percent in December and Gov. Charlie Baker touted in his State of the Commonwealth address that it was “the first time since March of 2020” that the state’s unemployment rate was below 4 percent as he made a push for tax relief. But on Monday, the executive office said “[a]nnual year-end revisions and updated population controls from the U.S. Census Bureau” showed that the rate of unemployment was actually higher than reported for most of 2020 and for four months of 2021.

The adjusted unemployment rate for December is 4.6 percent and EOLWD said Monday that Massachusetts employers added 14,500 jobs that month, down more than 25 percent from the 20,100 jobs added that EOLWD initially announced for the month. Federal officials announced earlier this month that U.S. employers added 678,000 jobs in February and the national unemployment rate ticked down to 3.8 percent.