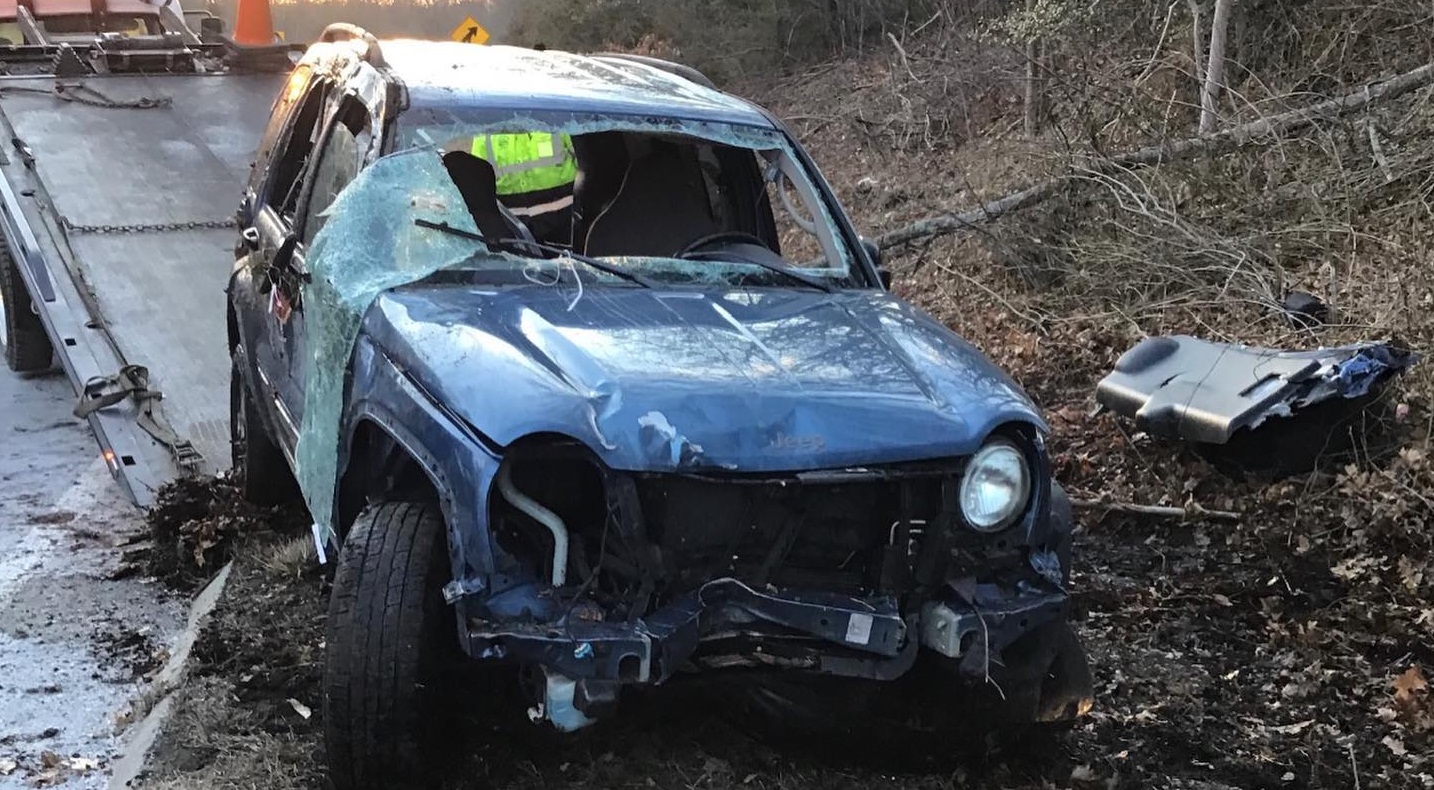 A driver was injured after a crash on a local highway ramp.

Firefighter/paramedics arrived to find the vehicle on its side, with the occupant, who was not wearing a seatbelt, pinned inside.

The patient was quickly removed using the Jaws of Life and transported to an area trauma center in stable condition.