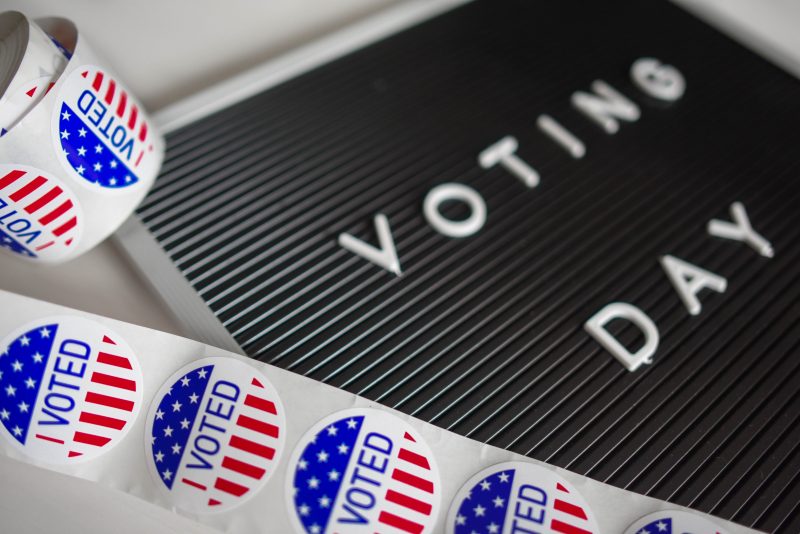 Lawmakers on Beacon Hill will be discussing a bill this week that would make it easier for cities and towns in Massachusetts to allow 16 and 17-year-olds to vote in local elections.

On Wednesday at 1:00 p.m., the Massachusetts Joint Committee on Election Laws is scheduled to have a hearing on a bill that would allow “every citizen 16 or 17 years of age, who is a resident in the city or town where he or she claims the right to vote at the time he or she registers, may have his or her name entered on the list of voters in a city or town and may vote in any election for officers in such city or town.”

The bill wouldn’t make it Massachusetts Law, but would allow cities and towns the ability to change the voting age to allow 16 and 17-year-olds to vote without having to go to the State House to do so.

The bill appears to have strong support.