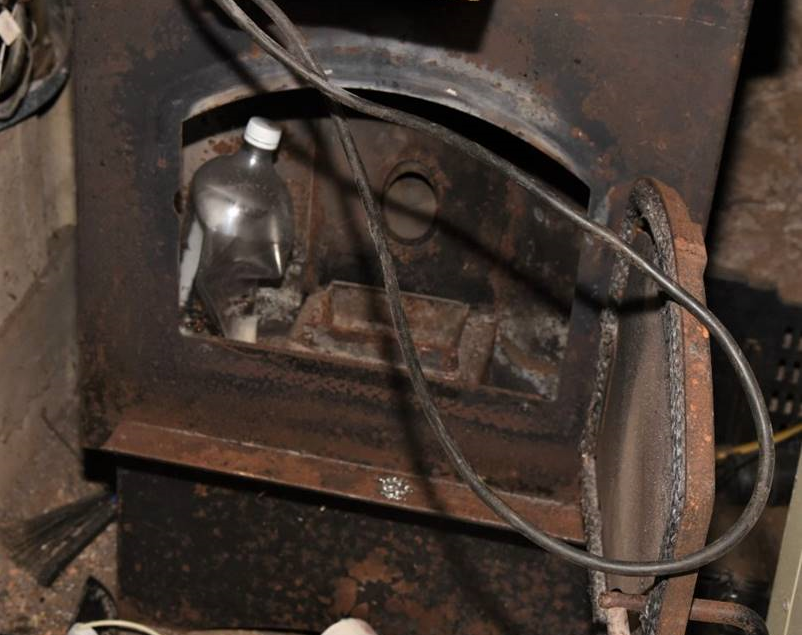 The Massachusetts State Police last week, upon executing a search warrant at a North Attleboro residence, located a clandestine methamphetamine lab and arrested two suspects who were producing the drug.

According to Dave Procopio of Massachusetts State Police, the search warrant executed on January 15th at 35 Heather Street was the result of a several-month long investigation led by Trooper Cory Medeiros and the State Police Clandestine Lab Enforcement Team. The warrant was executed with assistance from other MSP units, the state Department of Fire Services, the North Attleboro Police and Fire Departments, and other law enforcement agencies.

The Massachusetts State Police Special Tactical Operations Team made entry into the home and located four individuals, including two in the basement. Given the highly toxic nature of methamphetamine, the residence was evacuated.

Once the scene was secured, the Clandestine Lab Enforcement Team located one-pot set-up where methamphetamine was actively being cooked. Troopers and Officers also located completed methamphetamine product and needles used to inject the drugs.

The two suspects located in the basement – Jaime B. Nickerson, 39, and Shannon E. Daley, 38, both of that address – were provided their Miranda rights and then interviewed by MSP Troopers inside a mobile command post.

Following subsequent investigation Nickerson and Daley were placed under arrest and transported to police facilities for booking. Each was charged with Manufacturing Methamphetamine; Possession of a Class B Narcotic; and Conspiracy to Violate Drug Laws.

During their search of the residence, Troopers and Officers located and seized the following items:
– A plastic container with a clear liquid of suspected methamphetamine;
– A coffee filter containing a white powder that field tested positive for methamphetamine;
– A liquid sample from a one-pot methamphetamine lab;
– A plastic cup containing a white residue; and
– Items and materials consistent with those used in the production of methamphetamine, including lithium batteries, mineral salts, two packages of Sudafed brand pseudoephedrine, three Instant Cold Pack medication packages, a piece of cut hose, and a package of coffee filters.

The defendants were arraigned in Attleborough District Court.