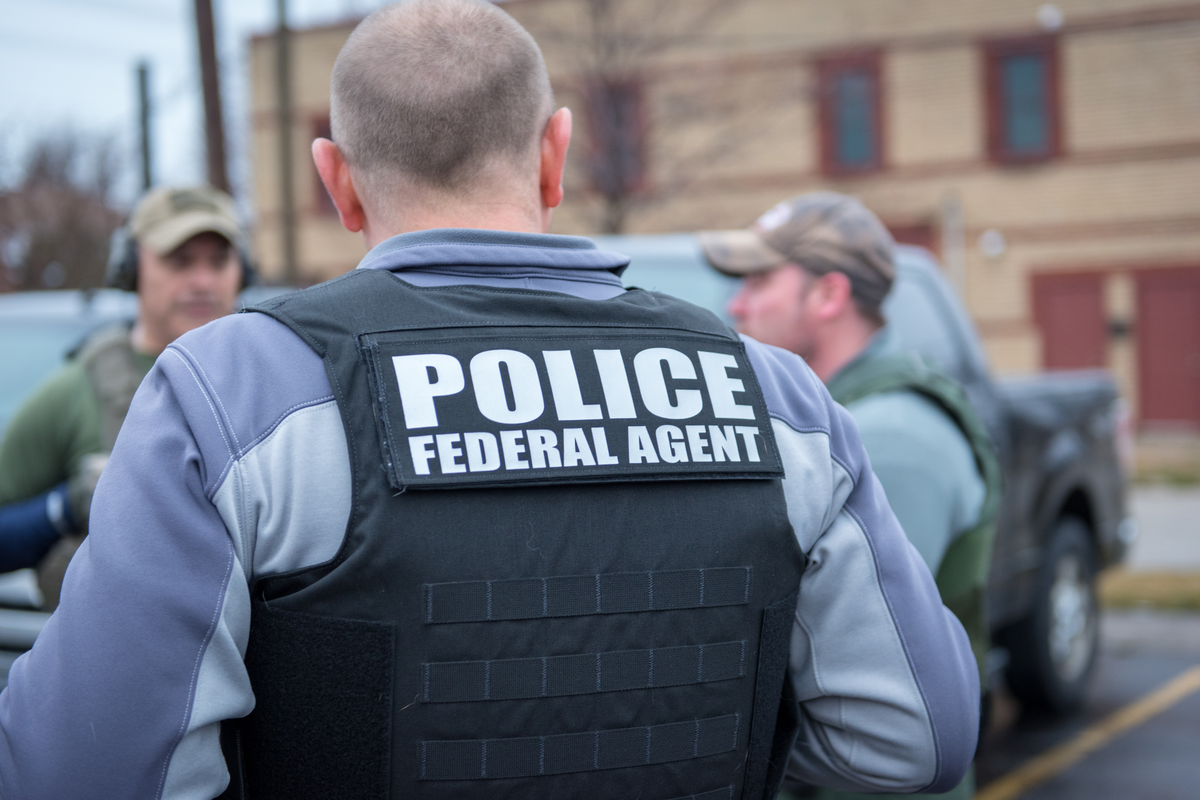 BOSTON – A Massachusetts man pleaded guilty Tuesday in federal court in Springfield to sending threatening communications to the Department of Veterans Affairs.

31-year-old Drummond Neil Smithson pleaded guilty to one count of use of interstate communications to transmit a threat to injure. U.S. District Court Judge Mark G. Mastroianni scheduled sentencing for Feb. 2, 2023 in federal court in Worcester. Smithson was indicted by a federal grand jury on May 12, 2022.

On or about July 19, 2020, Smithson, an Army veteran, mailed a threatening communication from Ayer, Mass., to the Department of Veterans Affairs threatening to injure members of Moms Demand Action, a grassroots organization advocating for the end to gun violence. In the letter, Smithson threatened, among other things, “If you take my pension there is going to be retaliation,” and, “You take my pension and the second I get out of prison I will go to a Moms Demand Action meeting […] Try me.”

The charge of use of interstate communications to transmit a threat to injure provides for a sentence of up to five years in prison, up to three years of supervised release and a fine of $250,000. Sentences are imposed by a federal district court judge based upon the U.S. Sentencing Guidelines and statutes which govern the determination of a sentence in a criminal case.