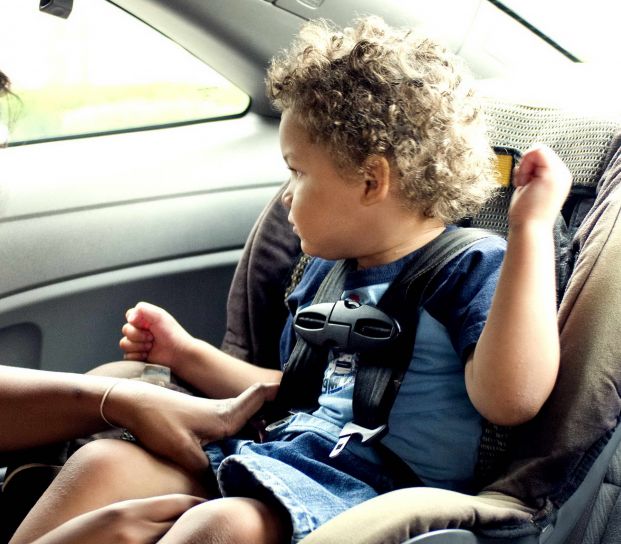 The “dog days” of summer are upon us, and as temperatures rise, so does the risk of vehicle heatstroke deaths for children and pets.

According to a statement by AAA, on average, 38 children die in hot cars each year. On a typical 80-degree summer day, the interior temperature of a vehicle increases by 20 degrees in only 10 minutes and reaches a deadly 109 degrees in 20 minutes. On hotter days, it is common for temperatures in a parked car to reach 120-140 degrees, and cracking the windows has little to no effect.

Heatstroke is the result of the internal body temperature reaching 104 degrees. Children and pets are much more susceptible due to their thermoregulatory systems; the body temperature of children rises at a rate 3 to 5 times faster than adults. These tragedies primarily occur due to one of three scenarios–in only 1% of these tragedies is the cause unknown.

20% of deaths result when a caregiver knowingly leaves a child in the car (typically to run a quick errand or finish a nap). The majority of the temperature rise occurs within the first 15 to 30 minutes, and caregivers assume that cracking the windows is enough to cool and ventilate the vehicle.

53% of deaths are caused by a caregiver forgetting the child in the vehicle. It should be noted that 46% of the deaths related to children forgotten in vehicles involved a change in the family’s routine where a different caregiver was responsible for dropping off the child at daycare. These tragedies most often occur on weekdays. AAA recommends drivers safely store their cell phone, work bag, or purse in the back seat when child passengers are present.

26% of cases are related to the child gaining access to the vehicle without adult supervision. An innocent game of “hide and seek” can lead to such tragedies; often the child enters the vehicle and closes the door or trunk and cannot get out. It is important for drivers to lock their vehicles in driveways and garages to prevent these occurrences.

The Alliance of Automobile Manufacturers and Association of Global Automakers have voluntarily agreed to integrate “rear seat reminder” warning systems in vehicles to alert caregivers to check the back seat for child passengers in every car sold in the U.S. by the 2025 model year. The agreement includes many large automakers, including domestic manufacturers General Motors, Fiat Chrysler Automobiles and Ford, and foreign-based companies such as Honda, Nissan, and Toyota. Several manufacturers have already included the technology.

The National Traffic Safety Administration developed a campaign to raise awareness, urging caregivers to “look before they lock” and ask themselves “Where’s Baby?”.

AAA urges anyone who finds a child or pet alone in a locked car to call 911 immediately and take action to remove the passenger.