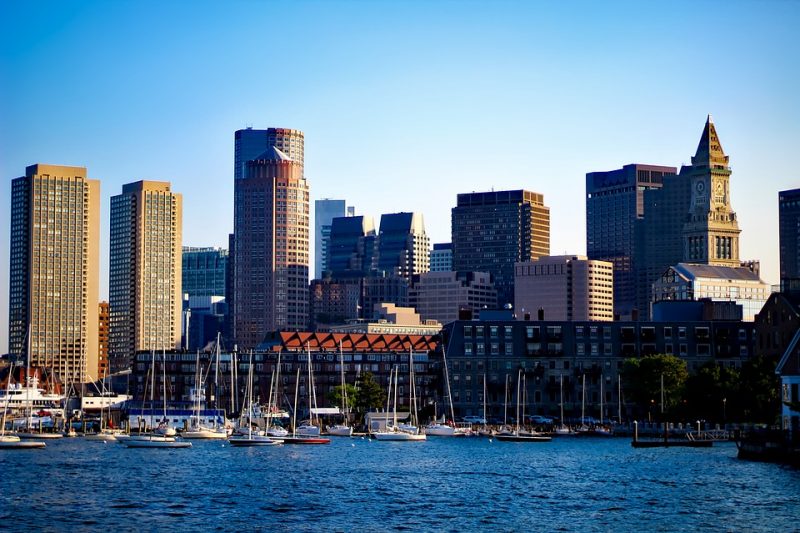 Massachusetts once again ranked in the top ten for best states according to US News & World Report.

The Bay state came in at number eight for the second consecutive year based on strong rankings in education, health care, crime/corrections, and economy.

Massachusetts ranked #1 in education, second in health care, fourth in crime/corrections and seventh in economy. In 2017, Massachusetts was the number one ranked state in the country according to the study.

Rhode Island finished in the twenties for a third consecutive year coming in at #26. Rhode Island grabbed the top spot for natural environment and fifth for health care.

Health care and education had the most weight in the rankings at 16 percent. Next came state economies at 14 percent, infrastructure at 13 percent, and the opportunity states offer their citizens at 13 percent. Fiscal stability was weighted at 10 percent followed by measures of crime & corrections at 10 percent and a state’s natural environment rounding out the criteria at 8 percent.

Connecticut came in at #21, while New Hampshire took the second spot. Washington came in at #1 and Louisiana was ranked last.