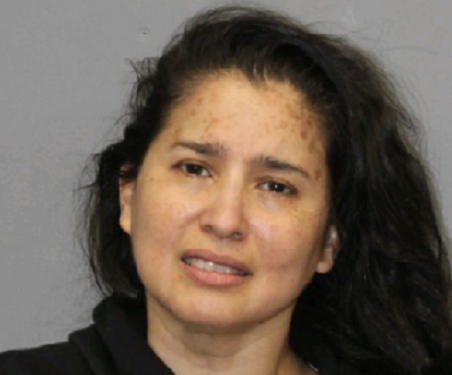 At approximately 4:46 p.m. today, Marshfield Police received a 911 call for a report of medical emergency at a home at 679 Moraine Street. Police and emergency medical personnel responded and located a male victim suffering from stab wounds. The victim was transported to South Shore Hospital where he was pronounced dead. He has been identified as 51-year-old Michael Ricci.

As a result of the investigation, detectives charged Christine Ricci, 46, of Marshfield, with one count of Murder.

She is scheduled to be arraigned in Plymouth District Court tomorrow.