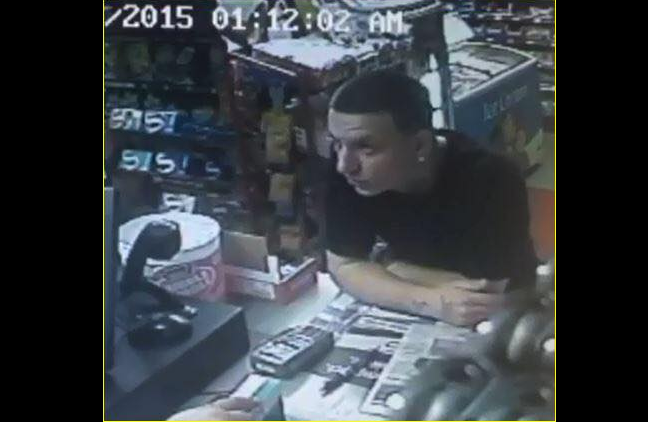 James Stanzione pleaded guilty to indictments charging him with eight counts of larceny from a building, six counts of unarmed burglary and two counts of breaking and entering.

The defendant was eventually arrested after surveillance images taken from some of the robberies were published in the media. A Bristol County House of Corrections employee identified the defendant from the images, and told police the defendant had just been released from jail about a month prior to the house-breaks.

The defendant had previously served jail time at least three times on past breaking and entering convictions.

The case was prosecute by Assistant District Attorney Jeanne Veenstra and the state prison sentence was imposed by Judge Raffi Yessayan. The judge also placed the defendant on supervised probation for an additional two years.

“The defendant has a terrible record of breaking into people’s home and invading their sense of privacy and security,” District Attorney Quinn said. “Simply put, this defendant is a menace who should be kept off the streets for as long as possible.”