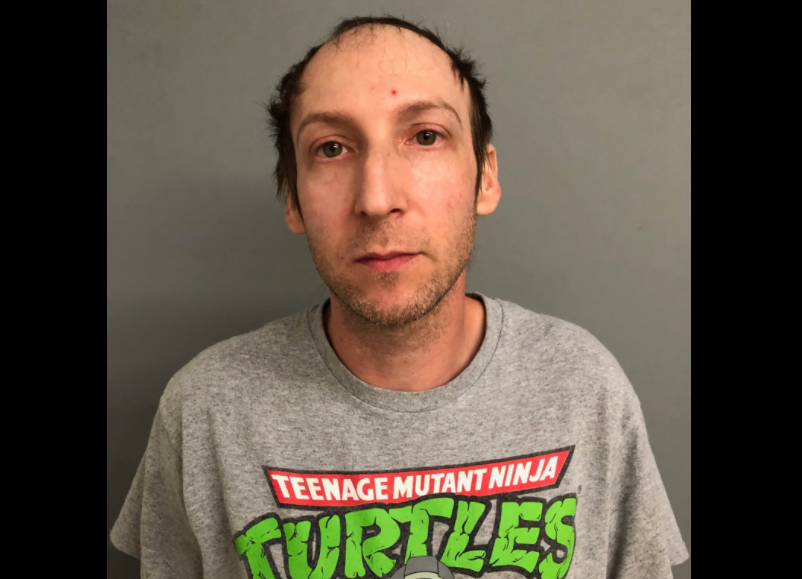 A Connecticut man is going to prison for kidnapping a girl from a Massachusetts park and then sexually assaulting her.

According to court documents and statements made in court, on May 31, 2019, Besaw encountered a 12-year-old girl (“minor victim”) at a park in Webster, Massachusetts, and tricked the minor victim into entering his vehicle. Besaw, who identified himself as “Chuck,” then drove the minor victim to a wooded area in Thompson, Connecticut, where he sexually assaulted her. After the assault, Besaw drove the minor victim back to Massachusetts, where he released her in a neighborhood that was unfamiliar to her and refused to return her cellphone. The minor victim then borrowed a phone from a stranger to contact her parents who picked her up and brought her to the police station to report the incident. Later that day, a sexual assault examination of the victim was conducted at a medical facility.

Besaw was identified as a suspect after an extensive investigation led by Webster Police with support from the Connecticut State Police, which included analysis of surveillance video collected from numerous residences and businesses in Connecticut and Massachusetts.

According to Masslive, the judge sentenced Besaw to 20 years in prison and 20 years of supervised release. He was also ordered to give a DNA sample, undergo mental health and sex offender treatment and register as a sex offender.

Besaw will have any computers or electronic devices equipped with tracking software upon his release. In addition, Besaw cannot have contact with minors or areas where they congregate.

Besaw is also not allowed to have contact with the victim or her family.