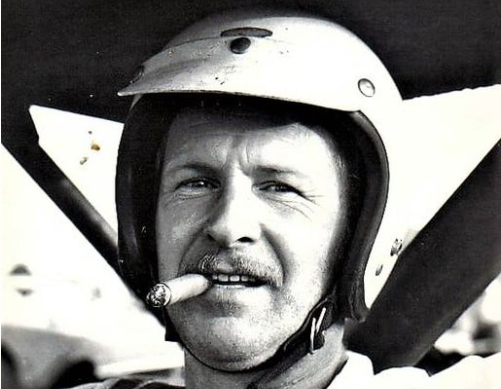 A Seekonk Speedway legend has passed away.

Deke Astle Sr. of Westport has died, according to Seekonk Speedway.

As part of a career that lasted over twenty years, Astle was known as the “Little Man with a Big Cigar” and was victorious over 25 times at Seekonk. In addition to dozens of races won at Lakeville and Westboro Speedways, Astle won the Class A Seekonk title in 1966 and continued racing through the late 1980s, where his career ended in the Pro Stock division.

Deke was inducted into the Speedway’s Wall of Fame in 2015.

Astle was also inducted in the New England Auto Racing Hall of Fame in 2014.

Astle came from a racing family where his brothers also raced and children followed the tradition.