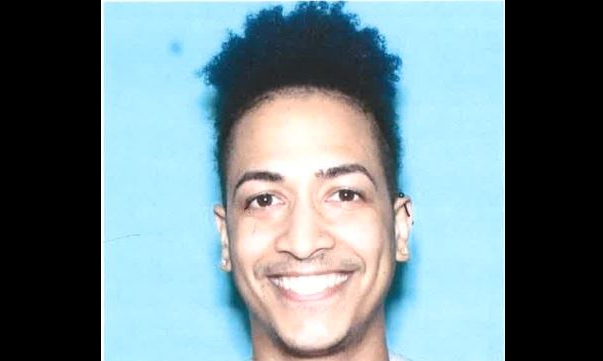 Chief Joseph Perkins reports that a man wanted by Middleborough Police for rape and other charges turned himself in at Wareham District Court Friday afternoon.

Phillip Houtman, 28, of New Bedford is charged with:

Houtman was arraigned at Wareham District Court Friday after turning himself in at approximately 2 p.m.

Houtman is charged with allegedly raping and sexually assaulting an adult student who is cognitively disabled at the Chamberlain International School. A warrant for his arrest was issued on Thursday, Oct. 10 and police had been working to locate Houtman since yesterday afternoon.

On Sept. 30, Middleborough Police were notified of an allegation about Houtman, who allegedly sexually assaulted a 19-year-old student at the school.

The Chamberlain International School is a private boarding and day school that serves students ages 11-22 who have cognitive and developmental disorders and disabilities.

Houtman was an overnight staff member at the school and had worked there for less than a year, according to school administrators.