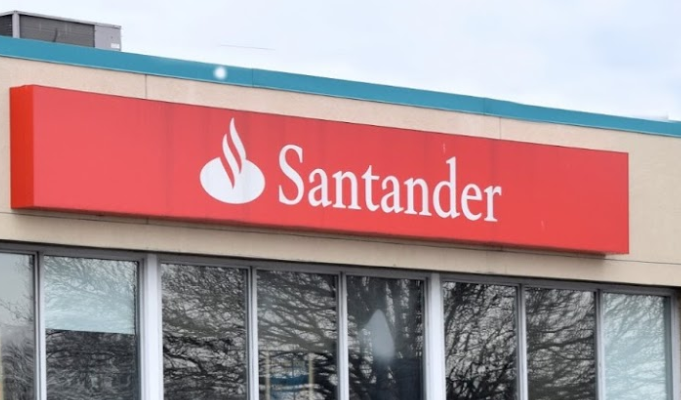 BOSTON – A man was sentenced Friday in federal court in Boston for five bank robberies, including one that resulted in a high-speed chase.

Between Sept. 8, 2018 and Sept. 14, 2018, five banks in the Greater Boston area were robbed. Based on the similarity of the robberies, and the descriptions of the robbers provided by bank tellers, it was determined that the same two individuals were responsible for these robberies. On Sept. 14, 2018, Lee and Wheeler robbed a branch of the Abington Bank in Avon. Later in the day, the defendants robbed a branch of the Crescent Credit Union in Brockton and were both arrested following a high-speed car chase in Attleboro.