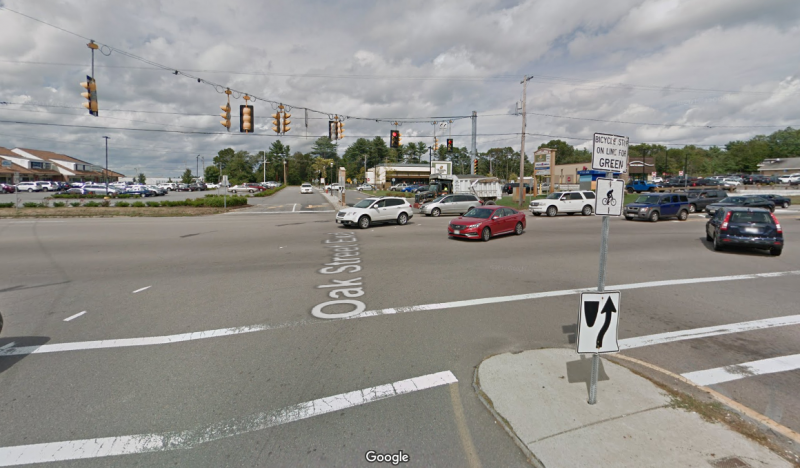 PLYMOUTH – A Marshfield man pleaded not guilty to charges that he was allegedly under the influence of alcohol and drugs and behind the wheel when he struck another car, killing a 13 year-old girl and seriously injuring two others, Plymouth County District Attorney Timothy J. Cruz and Pembroke Police Chief Rick Wall have announced.

At his arraignment today in Plymouth District Court, Gregory Goodsell, 31. of Marshfield, pleaded not guilty to one count of Manslaughter while Operating Under the Influence, and two counts of Operating Under the Influence Causing Serious Bodily Injury. Goodsell additionally pleaded not guilty to one count each of Possession of an Open Alcohol Container in a Motor Vehicle, Negligent Operation of a Motor Vehicle, Marked Lanes Violation, Speeding. Failure to Stop/Yield at a Signal, and Improper Passing Goodsell was held without bail after today’s arraignment pending the outcome of a dangerousness hearing scheduled for January 3.
The charges allege that Goodsell was under the influence of drugs and alcohol early on yesterday morning when he crashed his pickup truck into a car carrying three people in Pembroke.

Through evidence and witness interviews, investigators determined that Goodsell was intoxicated and under the influence of cocaine at the time of the crash. Inside the vehicle, police located a bottle of whiskey and a beer can. Goodsell was placed under arrest at the scene by Pembroke Police before he was transported to South Shore Hospital for evaluation.

The severity of the crash and accident scene closed the area to traffic for several hours while the Massachusetts State Police Crash Analysis and Reconstruction Section, and State Police Detectives assigned to the Plymouth County District Attorney’s Office and Pembroke Police investigated.

The investigation is active and ongoing. Anyone with information on this crash is urged to contact Pembroke Police Detective James Burns at (781) 709-1509 or State Police Detectives at (508) 894-2600.