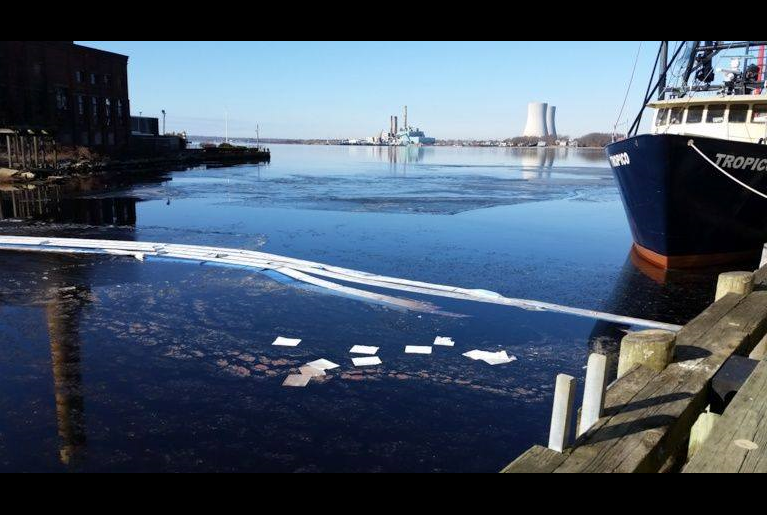 Authorities are currently dealing with a fuel spill down at the waterfront in Fall River.

According to Bob Smith, The United States Coast Guard was notified and an environmental cleanup is currently taking place. The Coast Guard has called in a private company to do the cleanup.

According to the Coast Guard, a diesel fuel spill occurred yesterday leaving a 30 yard sheen in the area.

Estimates are 20-30 gallons spilled into the waters.

Due to ice, the cleaning has been suspended other than pads being left to absorb the fuel. The company estimates that the cleanup will continue on December 17th, but could resume sooner or later depending on the conditions.

The spill is still being investigated. 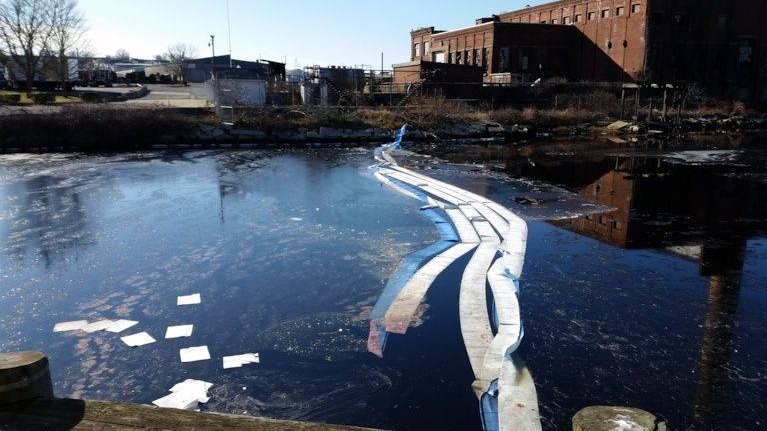