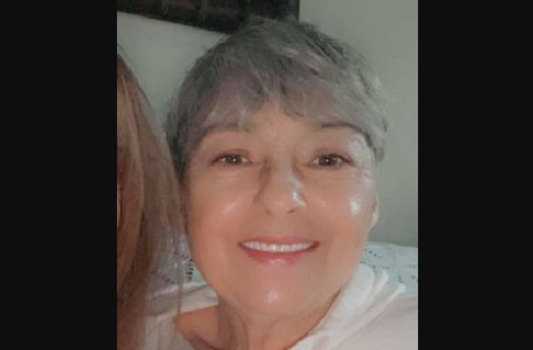 Update: According to her daughter, Donna has been located and will be ok.

Family is concerned for the well being of a Fall River woman that has not been heard from since last month.

62-year-old Donna Defaria was last seen in Fall River, according to family.

Recently she reportedly had some bruising to her face and a broken nose and there is concern that she may be in danger.

Donna is approximately 4’11” tall with hazel eyes and gray in her hair.

She was last seen near Kennedy Park and her daughter was last able to get in touch with her on September 22nd.

Donna is currently homeless and usually can be found walking the streets near Kennedy Park, South Main Street, Bradford Avenue, and that general area.

Her daughter said that she never goes a day without contacting the family and she is very worried.