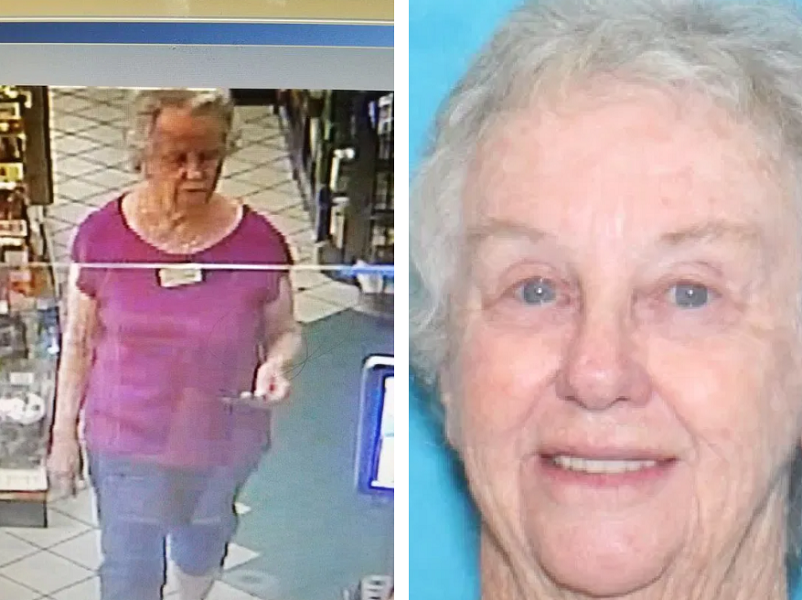 UPDATE: The Maynard Police Department has issued the following statement.

“We are pleased to announce that Betty Thorndike has been located, and will soon reunite with her family. We would like to thank the public for their assistance in sharing her information, and thank you to all of the agencies that assisted in searching for Betty.”

MAYNARD — Chief Michael Noble reports that Maynard Police have been made aware that a woman for whom a silver alert was issued Saturday night was recently in Staten Island in New York City.

Through an ongoing investigation, Maynard Police have determined that Betty Thorndike, age 86, was in Connecticut yesterday, and has since traveled to Staten Island in New York.

Police encountered Thorndike at approximately 3:45 p.m. Saturday, June 27, when she asked an officer for directions to an address in Plymouth. Later, the officer checked with the location Thorndike had sought directions to in order to confirm that she had arrived safely and learned that she had not.

Thorndike recently moved to Maynard from Plymouth. She is known to suffer from memory impairment. Her current whereabouts are unknown, though police know she was in New York at approximately 3 a.m. today.

Thorndike is driving a gray Honda Accord with Massachusetts registration PL401. Anyone who believes they may have located Thorndike is asked to call Maynard Police at 978-897-1011 or call 911.