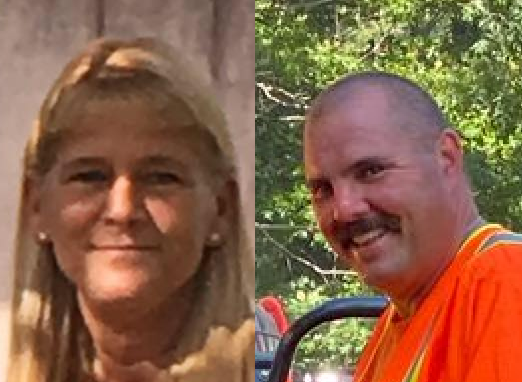 BROCKTON – A Middleborough man has been indicted on charges that he killed both of his parents, Plymouth County District Attorney Timothy J. Cruz has announced.

At approximately 6:30 a.m. on December 10, 2020, Middleborough Police responded to a home at 3 Highland Street to conduct a well-being check. Upon arrival, officers located the bodies of a man and woman inside the home. The victims were identified as Ryan True’s parents, Renee True, 55, and David True, 52. All three resided in the home together. Middleborough Police contacted Massachusetts State Police Detectives assigned to the Plymouth County District Attorney’s Office and an investigation commenced.

The indictments allege that Ryan True, who is autistic, stabbed both of his parents multiple times to death.

The case is being prosecuted by Assistant District Attorneys Jeremy Beth Kusmin and Keara Kelley and was investigated by Massachusetts State Police Detectives assigned to the Plymouth County District Attorney’s Office.