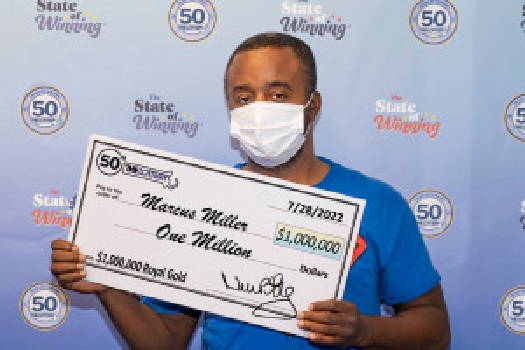 A mistake made by a clerk turned into a big win for a man playing a Massachusetts scratch ticket.

Miller intended to purchase a $10 ticket, but was instead accidentally handed this $5 ticket, which luckily, he decided to keep. He chose the cash option on his prize and received a one-time payment of $650,000 (before taxes).

He bought his winning ticket at Tropicana Market located at 24 Palmer Street in Salem. The store will receive a $10,000 bonus for its sale of this ticket.