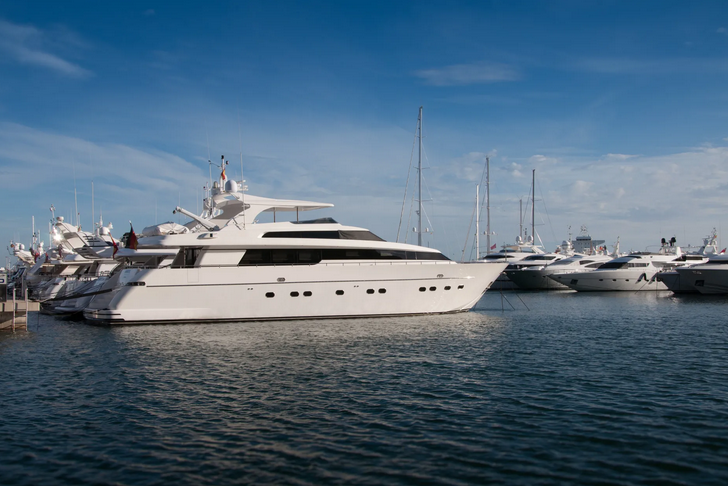 Two were arrested on Saturday during Aquapalooza over the weekend.

The loosely organized event that brings many boaters has been a yearly occurrence in Potters Cove off Prudence Island in Portsmouth and took place this past Saturday.

According to Portsmouth, Rhode Island police logs, 28-year-old Joel Morales, of North Dartmouth and 21-year-old Nickolas Franklin, of Warwick, were arrested for operating a watercraft while intoxicated at the event.

The Portsmouth Police and RI Environmental Police remind boaters every year of increased patrols and enforcement while Aquapalooza is taking place.