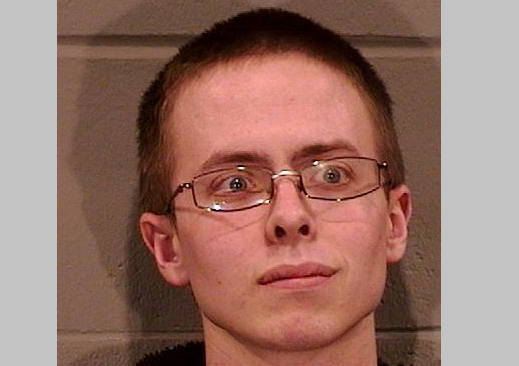 BROCKTON – The Commonwealth has petitioned the Brockton Superior Court to have the man who sexually assaulted children at a daycare center at Bridgewater State University held while he awaits a hearing and further examination to determine whether he is a Sexually Dangerous Person, Plymouth County District Attorney Timothy J. Cruz has announced.

In 2017, Kyle P. Loughlin, now 27, pleaded guilty to two counts of Rape and Abuse of a Child, three counts of Indecent Assault and Battery on a Child Under 14 and one count of Larceny From a Building. He was sentenced to serve 7 ½ years in the House of Corrections, to be followed by 10 years of Probation. Loughlin’s conditions of probation after serving his sentence include that he register as a sex offender, complete necessary treatment, wear a GPS monitoring bracelet and stay away and have no contact with any of the victims in the case.

Loughlin pleaded guilty to charges that he sexually abused several children between January and March, 2015 while he worked at the BSU Children’s Center, a state-licensed daycare center located on the university campus. Loughlin’s guilty plea prevented the child victims from being called as witnesses in court to testify to the traumatic events from 2015.

Loughlin is scheduled to be released from jail, having served his sentence, on May 17, 2021. The Commonwealth has petitioned to have Loughlin civilly committed as a Sexually Dangerous Person. Further, the hearing has yet to be scheduled. In addition, the Commonwealth filed a motion to have Loughlin temporarily committed while he awaits further hearing. Last week, Brockton Superior Court Judge Daniel O’Shea granted the Commonwealth’s request and Loughlin was ordered to be held at the Massachusetts Treatment Center in Bridgewater pending further hearing on probable cause and examination.

Also in 2017, daycare director Judith Ritacco of Boylston, admitted to sufficient facts for a guilty finding for not disclosing sexual abuse at the day care center and intimidating a colleague not to report. The case was continued without a finding for three years of probation, during which time Ritacco could not work in a supervisory role in any facility that serves children. The Commonwealth had requested that Ritacco be found guilty, serve three years of probation, pay the maximum $1,000 fine, and be ordered not to work in a supervisory role around children.