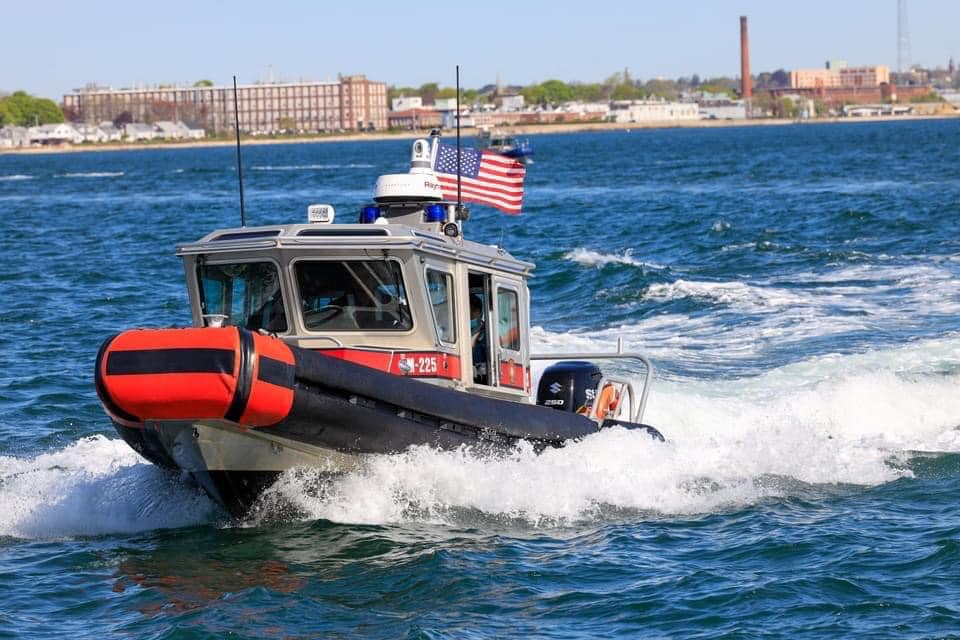 Several people were rescued Sunday morning in the waters of of the South Coast of Massachusetts.

According to Marion Fire and Rescue, M225 responded to the Hog Island Channel for a overturned vessel with 6 people in the water.

According to WHDH, around 7:15 a.m., three people had been taken from the water by a passing vessel. The victims were brought by the good Samaritan to the Marion Fire Department vessel.

Marion Fire and EMS stated that the outcome could have been much worse.

“The quick response by our dispatch and personnel, we were able to make a fast response to get to the scene. The fisherman were in the water for approximately 10 minutes before being rescued. We urge all boaters to be prepared and always have life jackets on.”