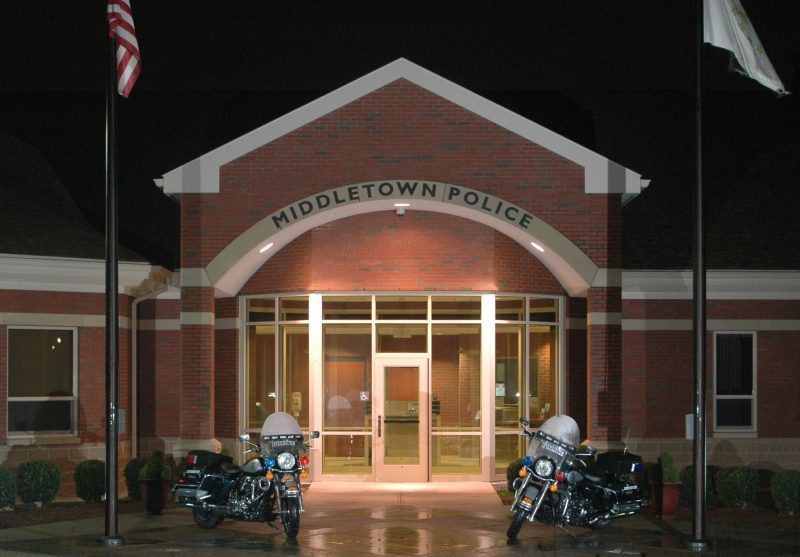 A man has lost his life early Tuesday morning in Middletown.

According to Lt. Jason Ryan, on October 1st, at approximately 8:30 a.m., the Middletown Police Department along with Middletown Fire and Rescue responded to the Sachuest Point Wildlife Refuge for the report of a fisherman who had fallen from the rocks into the water. Upon arrival, and with the assistance of witnesses, officers were able to locate the fisherman in the water. They directed Middletown Fire personnel who were on a rescue jet ski to that location. The fisherman was transported back to Third Beach and then transported to Newport Hospital where he was pronounced deceased.

It is being reported that Joaquim Almeida, 74, of Central Falls was the victim of today’s drowning.

This incident remains under investigation by the Middletown Police Department.

Surf has been higher than normal due to Hurricane Lorenzo which may have contributed to the incident.