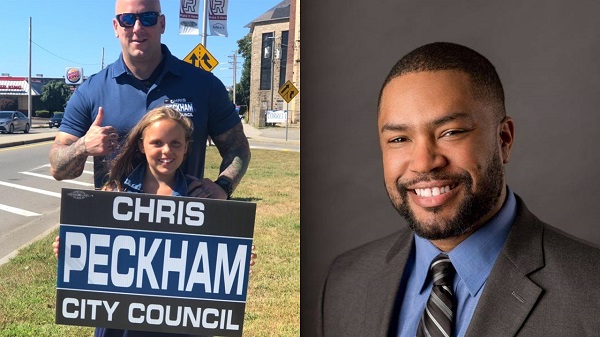 Chris Peckham leads the poll with 257 votes followed by Trott Lee in a close second position with 255 votes. The first incumbent to show up in the poll was current City Council President Cliff Ponte in sixth place with 69 votes. 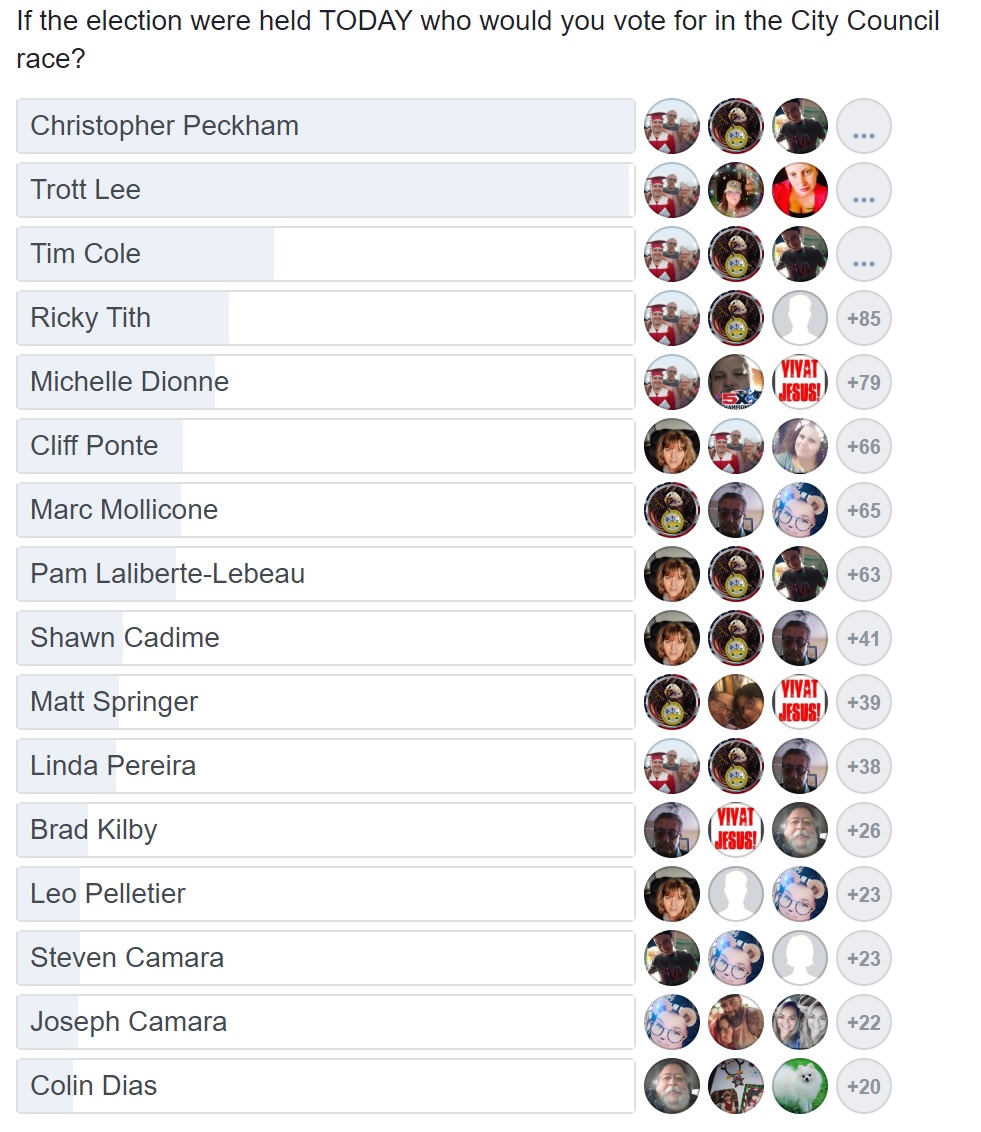 The support for non-incumbents is likely due to two main reasons. First, non-incumbents in generally rarely participate outside of their own social media page/user account. I don’t recall ever seeing any of the current City Councilors participate in any of the popular Fall River groups on Facebook. On the contrary, the leaders in the poll are much more active on Facebook. Activity doesn’t always translate into success as Colin Dias is extremely active on Facebook and in the Fall River groups but finished last in the poll.

Nine of the 16 candidates will be elected to the Fall River City Council on November 5th. Who has your vote? Comment below!